Where is ‘The Fiend’ Bray Wyatt!? The pro-wrestling fans are craving to see the former WWE and Universal Champion get back to what he does best, putting on brilliant performances. WWE shockingly fired Bray Wyatt earlier, this year citing budget cuts and no creative direction.

Ever since his release, there have been multiple instances where the fans thought Wyatt would eventually end with Tony Khan’s AEW and carry his legacy forward.

However, there is no sign of the former World Champion and the crowd is going restless. Finally, AEW President Tony Khan updated the current status between Bray Wyatt and AEW.

AEW President was on WFAN on Tuesday, where he touched upon various topics, including Wyatt. Khan confessed that AEW is not in contact with Wyatt and they have not discussed anything.

There is an interesting theory developing amongst the WWE Universe that the main event rope malfunction between Roman Reigns and Finn Balor had something to do with Wyatt.

If this stands true, then this would be the perfect way for WWE to bring their former champion back in the business and the fans would love it.

However, given the hiring history of Tony Khan, the fans might see Wyatt making his historical debut in AEW, and it would just become a moment to witness for the fans around the world.

READ MORE: CM Punk Feels Like Trash Since Returning to Wrestling in AEW 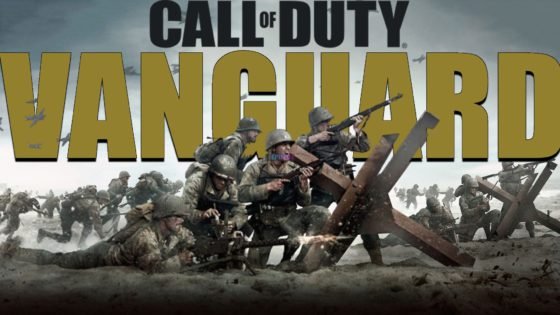 Cheaters Are Not Welcome to Play Call of Duty: Vanguard Confirms an Analyst 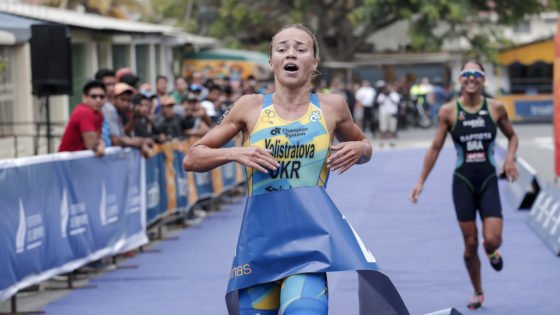