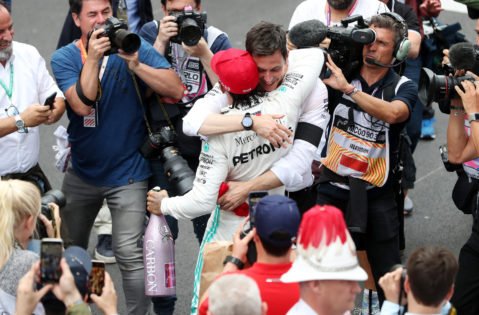 Ever since the diabolical end to the 2021 Formula One season, both Mercedes’ lead driver, Lewis Hamilton, and his boss, Toto Wolff have opted to keep themselves away from the media. This also included their strange absence from the FIA Gala that took place weeks after the Abu Dhabi GP.

Wolff was supposed to collect the constructor’s championship trophy after guiding the Brackley outfit to its eighth consecutive championship victory. However, in the end, it was Mercedes’ technical director, James Allison, that went up the stage to collect it instead. Meanwhile, Hamilton failed to make himself available to collect his runner-up trophy too.

And now, after quite a long time, Wolff has managed to break his silence on Hamilton’s present situation. Although the Austrian acknowledged that the Mercedes star often prefers to give out his reply on the track, there is apparently a bit of uneasiness persisting within him, especially after losing hope in the governing body itself.

What did Toto Wolff say?

During an exclusive interview with Kronen Zeitung, Wolff opened up that Hamilton is still busy fighting out the demons that the 2021 F1 campaign unleashed upon him.

Hence, the Mercedes part-owner has chosen to give the seven-time world champion a bit of space while the latter recovers completely before the 2022 season arrives.

“No matter what obstacle was thrown at him, he has known all his life that he has to speak on the track. But it is incredibly difficult for him until he has found a way between understanding what is right and what is wrong. That just takes time,” Wolff said.

Losing Lewis Hamilton would be a disgrace

Wolff admitted that losing a legendary racing driver like Lewis Hamilton to the stewards’ outrageous decisions would be a disgrace to the sport altogether.

“I really hope we see him again. It’s the most important part of our sport. It would be a disgrace for the whole of Formula 1 if the best driver decided to retire because of outrageous decisions,” the Austrian concluded.

Overall, there is still no answer to whether Hamilton will continue to race in F1 or give up on his career. Of course, it would be a shame to lose Hamilton from the grid, but, more than that, his departure could induce a massive blow to the integrity of F1. So, amidst the decent growth in the past few years, is the sport set to endure a step back?

Read More: What Is the Red Flashing Light at the Back of an F1 Car? 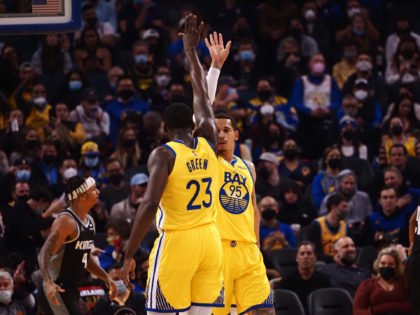 “It Make the Young Dudes Hungry”: Former Hornets All-Star Explains the Impact of NBA Comebacks for Veterans During Warriors vs Grizzlies