On December 5, boxing’s most promising prodigy, Gervonta Davis, will lock horns with Isaac Cruz for his WBA ‘regular’ lightweight title defense. Earlier, Davis was all set to face fellow undefeated young gun, Rolando Romero. However, as ‘Rolly’ got involved in a few controversies, he withdrew from this fight. Following that, as ‘Tank’ was left without an opponent, Cruz took up this fight.

Recently, Showtime released an All Access documentary of Davis vs Cruz. In this video, ‘Tank’s trainer Barry Hunter unveiled how a change in opponent affected his fighter’s preparations.

“This whole camp been geared up to one person. We had our hearts and our intentions set on Rolly. The people that we have been sparring against, they were Rolly-like, so we got a bring a few Cruz look-alikes in,” he said.

Davis is a super aggressive fighter, who begins his assault on his adversaries from the first bell itself. However, there was a difference in the physical stats of ‘Rolly’ and Isaac Cruz.

Romero possesses a height of 5’8″ alongside a 68″ reach. On the other hand, Cruz is a shorter fighter, who stands 5’4″ with a reach of 63″. Regardless of the change in the opponent, Davis still had enough time to adapt to a different style to beat the shorter fighter.

Read More – DAZN and Golden Boy Share Massive Improvement of Their New Deal, Here’s What We Need to Know

This fight is important for ‘Tank’ because the possibilities of him fighting for the ultimate world title at lightweight or super-lightweight will rely on this bout. That said, Davis will come in with the best weapons in his arsenal to get a vital win in this bout.

Is Gervonta Davis a favorite to beat Isaac Cruz?

‘Tank’ Gervonta Davis has 25 wins in total, out of which 24 have arrived via T/KO across three divisions, i.e. super featherweight, lightweight, super-lightweight.

This itself states how scary Davis can get once he is in his element. Also, citing his exhilarating approach and fight IQ, it’s clear Davis will walk in as a true favorite.

‘Tank’, with his aggressive fight style, can tackle any given opponent. That said, beating Isaac Cruz won’t be much of a task to him. 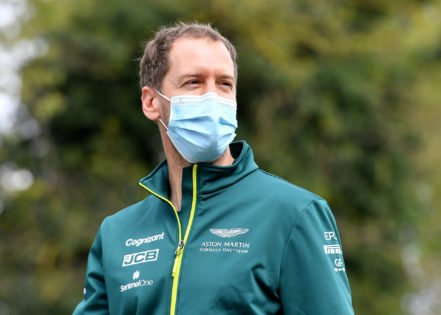 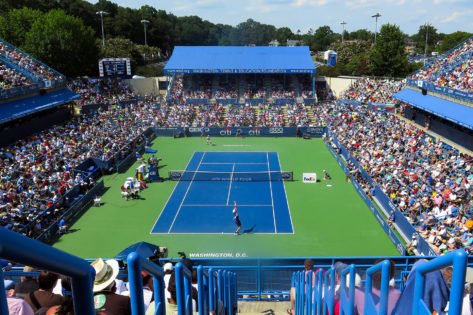 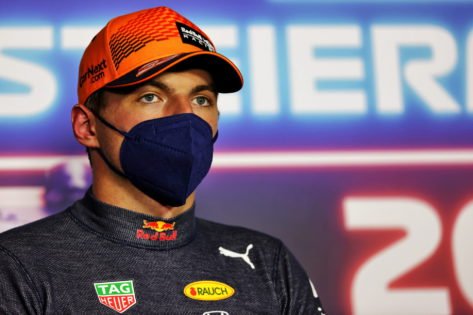 “Valtteri Made a Huge Bu**sh*t, Something Noisy Came Out of His Brain” – Verstappen Slams Bottas