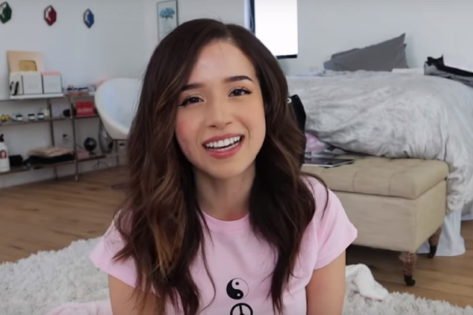 Pokimane is one of the most popular streamers in the community. She has over 8.25 million followers on Twitch and 6.69 million subscribers on YouTube. Furthermore, she is also a member of Offline TV, which is an online social entertainment group of content creators.

Imane Anys is one of the most recognized female streamers in the community. Unfortunately, being a streamer also means facing a lot of bans and suffering from mental stress. Although Imane has a very strong community that has always supported her during tough times, it looks like she has planned on retiring from streaming this year.

Continue reading to find out why Imane thought of retiring this year.

DIVE DEEPER: Valkyrae VS Pokimane Net Worth 2021: Does the “Queen of YouTube” Have Bragging Rights Over the Twitch Star?

Pokimane shares why she wanted to retire from streaming this year

Streaming for long years puts a lot of stress in a person’s mind. Moreover, Imane has been in this occupation for a very long time, so it’s no surprise she won’t face similar problems as others.

She revealed that she was not sure if she wanted to discuss this with her community first. However, she decided to not hide things from the community and shared the secret.

She said,” If it wasn’t for the influx of female viewers, female streamers, and just more diverse community members, whether that’s people of color or other minorities within the last year or two over COVID. I think I likely would have retired from streaming this year. Like I likely would have.”

“Because feeling like your existence is friction in the industry you are in, it’s just not fun. Like at some point you are like fu*k this sh*t, I want to have a good life. I want to hang out. I just want to play games. It’s not that deep.”

Although Imane might be right about everything, most of her fans will not accept her existence is friction statement. However, she might be right as COVID-19 helped her a lot by increasing her popularity through Among Us gameplay videos. What are your thoughts on Pokimane’s growth as a streamer? Let us know in the comments down below.

The post Twitch Star Pokimane Reveals Stunning Condition Which Would Have Forced Her to Retire Earlier appeared first on EssentiallySports. 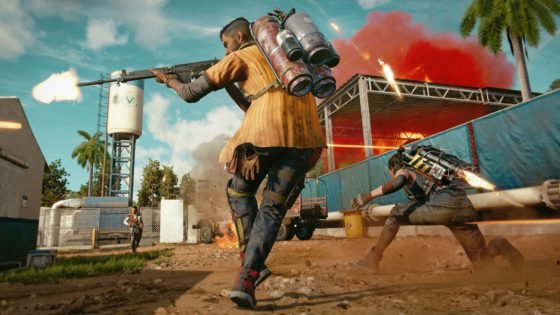 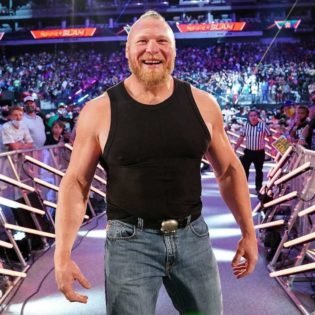 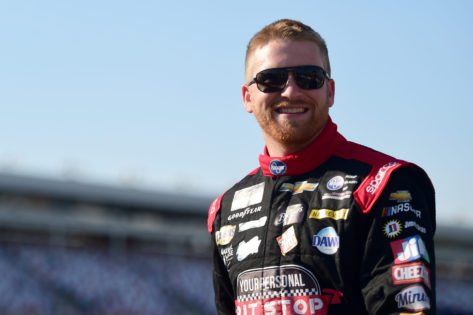 WATCH: Ride Onboard Chris Buescher in the 2022 NASCAR Next Gen Car