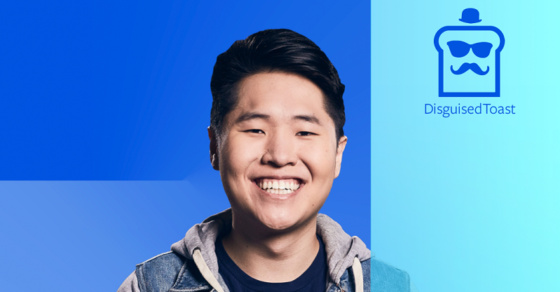 Just a few days back, the popular streamer Disguised Toast got a month’s ban on Twitch, leaving the entire community surprised as well as curious. What’s even more surprising is the Taiwanese-Canadian streamer himself had pre-planned his ban.

Toast revealed that he himself instructed the popular streamer and musician LilyPichu to place a DMCA strike on him. After Toast’s revelation, more recently, came LilyPichu’s clarification. She had placed no DMCA strike on Disguised Toast.

No doubt LilyPichu’s clarification has left the fans surprised yet again. In fact, it looks like this entire thing is getting more confusing with each passing day.

Good morning – toast asked me to dmca strike him but decided he wanted the strike to be real, I didn’t strike him, yesterday he told everyone the initial plans anyway, and today I am clarifying that I never striked him thank u please keep listening to my music

On the 13th of January 2022, LilyPichu made the above post on Twitter, offering her side of the story regarding the whole ordeal.

LilyPichu is aware of Toast’s sharing the entire string of their text conversation. American streamer has confirmed in her latest tweet that she didn’t do it, “I didn’t strike him.” In fact, later on in the tweet, she emphasizes the same thing.“I am clarifying that I never striked him thank u please keep listening to my music,” she says.

It looks like this news has already started to spread. As of now, LilyPichu’s tweet has crossed over 300 retweets, 25 quote tweets, followed by a whopping over 25k likes. Also, let’s not forget that it’s been just a few hours since the American streamer tweeted this.

Following this interesting clarification, the community seems to be perplexed as to what exactly happened with Disguised Toast’s ban. If Lily didn’t DMCA strike him as he’d asked her, then what led to the streamer getting banned? Right now, answers seem scarce, but as the days go on, it is expected that the cloud around this curious incident will clear up.

It’s not often that a mystery like this one presents itself to the community, and fans hope that some definitive answers will put the mystery to rest. 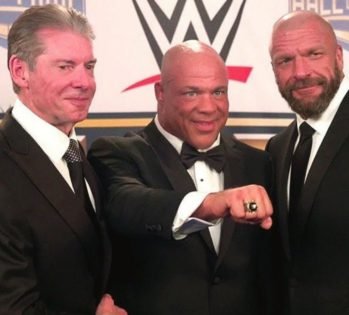 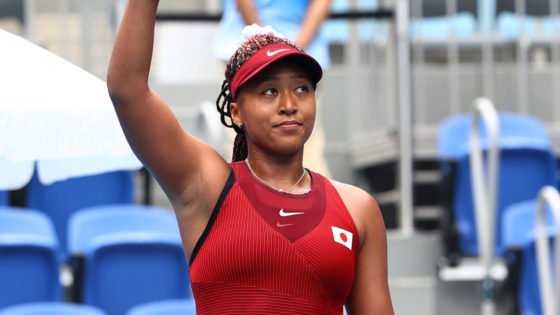 Naomi Osaka’s SPLURGE! The Private Jet Used by the Japanese 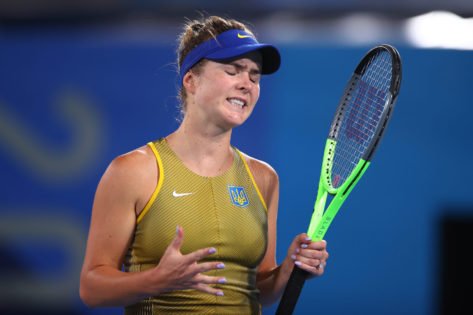