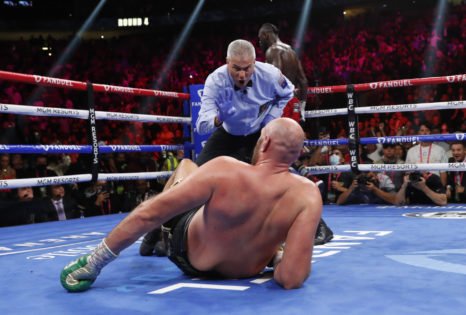 Robert Helenius is a heavyweight boxer who has previously held multiple regional titles. However, ‘The Nordic Nightmare’ has never held a belt in any of the major bodies of boxing. So for him to say that Tyson Fury is an easy fight because of his fight style, is pretty interesting.

He did just that in a conversation with SkySports. The Finnish pugilist said, “Of course, I feel I would beat Fury. He looked great against Deontay Wilder, but he would find a much less favourable style against me. I would knock Fury out. He is an easier style for me than Usyk for sure.”

Despite Wilder knocking Fury down twice, he came back strong to produce an 11th round TKO of ‘The Bronze Bomber’. Fury’s performance helped him retain his WBC belt and look forward to bigger fights.

Tyson Fury is currently interested in a crossover event with a UFC champion.

After a week or two of back and forth on social media, and constant rumors, ‘The Gypsy King’ teased a potential fight with Francis Ngannou on his Twitter. ‘The Predator was the first to call out ‘The Gypsy King’ amidst contract disputes with the UFC. Fury accepted and asked his fans what they thought of him possibly fighting Francis Ngannou.

The Clash of The Titans @francis_ngannou

Boxing vs @ufc Heavyweights
All eyes on us @trboxing // @espn

“Think of ‘The Clash of The Titans’ Fury vs Ngannou. I think, very excited, very excited. I think this will be an absolutely amazing fight, Las Vegas. The world would want to see it. The clash of the heavyweight titans,” Fury said in a video he uploaded on his Twitter.

Watch This Story: Boxers Who Suffered the Worst Cuts in History

What do you think of this unconventional crossover boxing event between Tyson Fury and Francis Ngannou? Let us know in the comments section below. 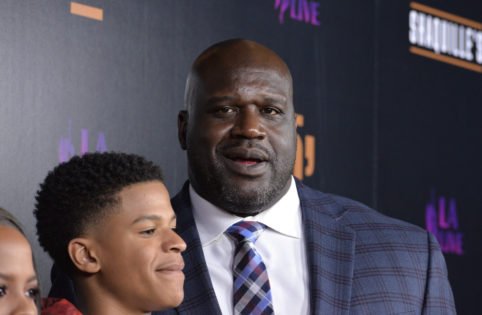 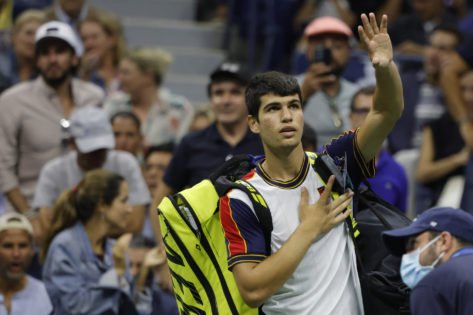 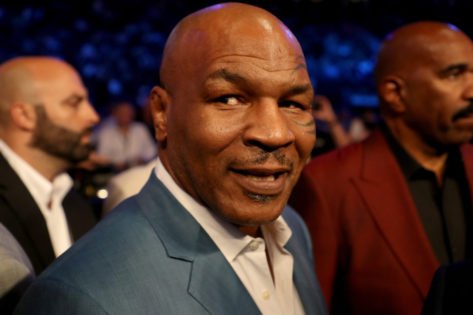 ‘The Greatest Ever’: Mike Tyson Links Up With Fellow Boxing Legend