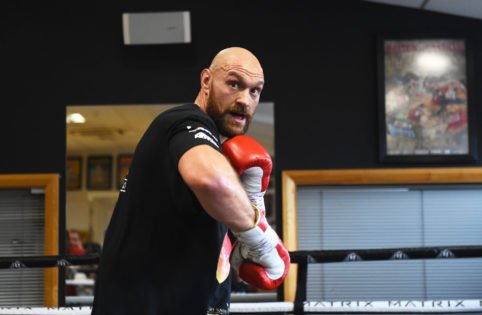 A potential fight between Tyson Fury and Anthony Joshua is no longer on after Joshua’s recent title loss to Oleksandr Usyk in London. Meanwhile, as Fury just defended his WBC title via a round 11 stoppage against Deontay Wilder, he may be looking for a unification fight and he doesn’t mind facing either Joshua or Usyk.

In a chat with Boxing Lockdown, Tyson Fury said, “If Joshua goes in again and loses, which I think he will, that fight’s dead in the water for me. But if he lets me fight Usyk and I batter Usyk, then I’d come back and batter him as well.” (H/T:- Michael Benson)

Tyson Fury has several potential fights in sight. After ending a heated feud with Wilder, ‘The Gypsy King’ can move in any direction. He is already being rumored to face his mandatory Dillian Whyte somewhere in 2022. But that fight is still under legal scrutiny and is far from being official. Meanwhile, Fury has shown no interest in facing WBO’s top-tier name Joe Joyce. All these factors can bring life to the possible heavyweight title unification fight.

Read More | Teofimo Lopez Claims to End George Kambosos Jr. in One Round- “He Is Too Small”

While Oleksandr Usyk holds three heavyweight titles, he will have to prove his worth in the division yet again in a rematch against Joshua. The rematch will be a massive platform for Anthony Joshua to revive himself in the top-tier position. He cannot afford to lose against a former cruiserweight champion for the second time in a row, as it will eject him from the world title picture.

As for Usyk, he has all the reasons to remain confident. Following his lopsided win in the original clash, the undefeated champion has claimed he will perform an encore in the second clash.

Given this, ‘The Gypsy King’ seemingly wants to save time. Unfortunately, it may not be that easy to get ‘AJ’ to budge on his rematch.

Who do you see facing Tyson Fury ahead? Anthony Joshua or Oleksandr Usyk? 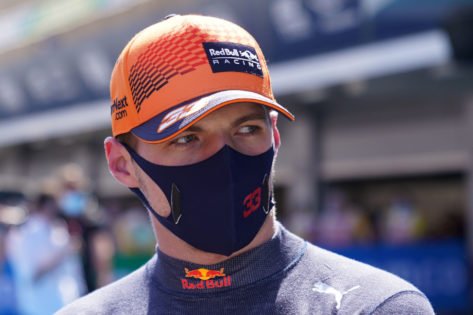 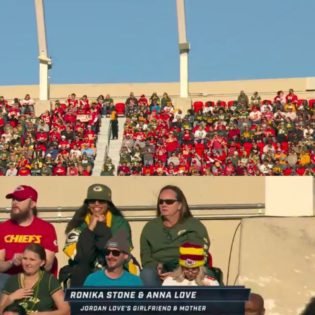 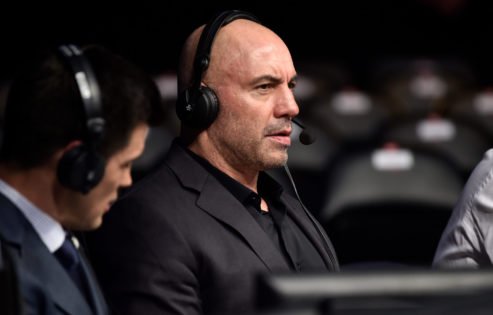 ‘That Was as Close to a Murder’: Mike Tyson’s Most Brutal Fight, as Per Joe Rogan