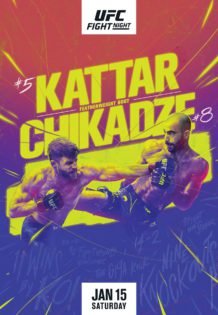 UFC will have its first event of the year on January 15, 2022. UFC Vegas 46 at UFC Apex facility will feature some great fights to get the year started. One of those fights is a featherweight clash between Bill Algeo vs. Joanderson Brito. The fight will open the main card and fans can expect an exciting encounter.

Bill Algeo started his MMA career in 2012. He had a good run and was on a four-fight win streak before being invited to the Dana White’s Contender Series in 2019. He lost his fight there against Brendan Loughnane but was called by the UFC for a short-notice fight. Algeo took on Ricardo Lamas. He lost the fight via a unanimous decision but put up a great fight. The fight was awarded the ‘Fight of the Night.’ ‘Senor Perfecto’ is 1-1 since his first fight in the promotion, having lost his last one as well. Despite being 1-2 in the UFC, he has shown his abilities and skills and can always be a very tough opponent.

Brito, on the other hand, is on a great run in his career. Having started his pro MMA career in 2013, he was 1-2 in his first three fights. But has been unstoppable since then. ‘Tubarao’ is on a 10 fight win streak right now and is undefeated in his last 12. He is a tenacious fighter and mostly likes to take the fight to the ground. His last win was at Dana White’s Contender Series, and will be making his promotional debut against Algeo.

This will be a fight between styles. Algeo is an excellent striker. He does not like to hold back and goes for a power shot with ever hit. Despite mainly being a striker, he can hold his own on the mat as well. However, he always seems to get into wars and that might be great for him here. He is coming off a loss in his last fight and would like to bounce back and get back in the win column. He’s 14-6 in his career right now, and will look to test Brito in his UFC debut. Algeo will have a one-inch reach advantage going into the fight.

As far as Brito is concerned, he will look to make a statement on his debut. He is an aggressive striker, and will look to dispatch Algeo early. However, he is an excellent grappler and has a brilliant ground game. He’s 12-2 in his career and has the game to get the win over his opponent. This will be Brito’s first outing in the UFC and the stage can get the better of him, but his winning streak will give him great confidence. He seems to have a bit more in his bag than his opponent.

Prediction: Joanderson Brito to win in the second round via submission.

Who do you think comes out on top? Let us know in the comments! 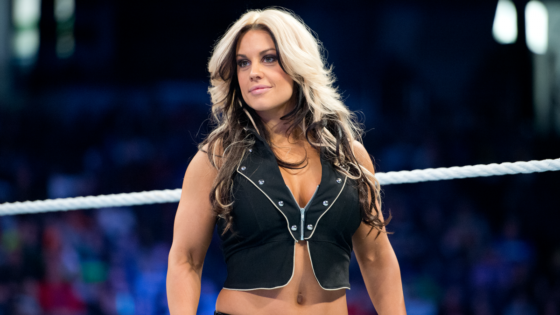 Where is former WWE Superstar Kaitlyn? 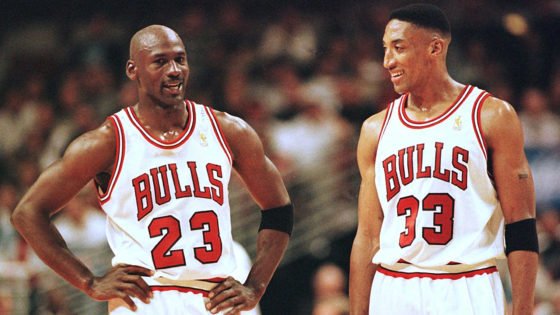 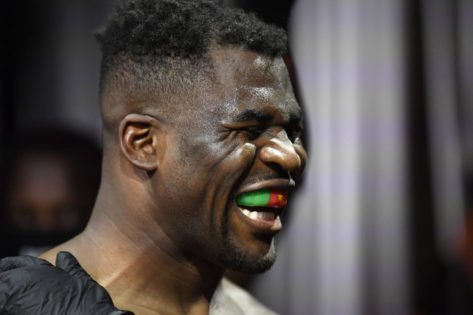