UFC Vegas 46 will feature a women’s flyweight bout between two former title contenders. The number 2 ranked Katlyn Chookagian will take on Jennifer Maia in a rematch from UFC 244.

Chookagian started her UFC journey back in 2016 when she took on Lauren Murphy. She was signed by the UFC after she went on a 7-0 run and made an instant impact in the promotion. She won the fight against Murphy via a unanimous decision but carry the momentum into her next fight. After losing to Liz Carmouche, ‘Blonde Fighter’ went on a three-fight win streak. Since then, she has been a regular contender in the division and even fought for the title at UFC 247. Currently, on a two-fight win streak, she would want to get a win against Maia in order to get to another title shot.

Maia is also one of the top contenders in the women’s flyweight division. The UFC signed her in 2018 when she was riding high on the back of a six-fight win streak. However, her debut didn’t go according to her plan, and she lost via unanimous decision.

Her second loss in the promotion came at the hands of her next opponent. However, she bounced back and challenged for the title at UFC 255 but lost. She is coming off a win in her previous fight, and a win here would mean a step closer to another title shot.

Chookagian is an excellent striker. She relies on her kickboxing but also has a solid ground game. She will try to get her kicks going early on and keep Maia on the back foot. In their previous fight, she was able to land her jabs and kicks and defended the takedowns nicely. ‘Blonde Fighter‘ will have a four-inch reach advantage going into the fight.

Jennifer Maia not-so-long-ago went head-to-head with Valentina Shevchenko for the UFC women’s flyweight title. She came out on the losing side but bounced back with a convincing win over Jessica Eye. The Brazilian fighter will look to use her physicality to her advantage and get into a striking contest with Chookagian. She has a 50 percent takedown accuracy and absorbs 3.97 punches per minute. However, it wasn’t long ago that both fighters met and the fight might go the same way.

Who, according to you, will come out on top? Let us know in the comments! 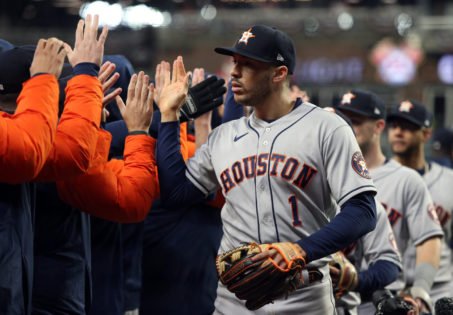 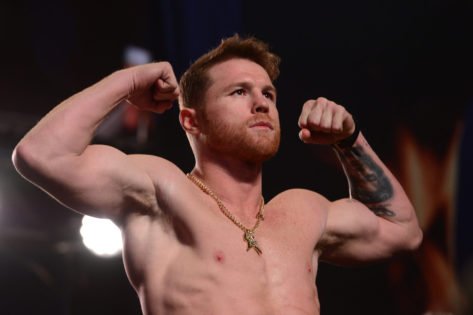