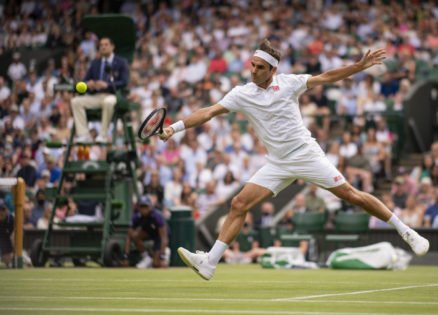 In tennis, not many players have managed to create the impact Roger Federer has managed to do over the years. The Basel-born player has transformed the game into a whole new dimension. He has managed to blend the techniques applied in the yesteryears along with the hard-hitting groundstrokes used currently.

Roger Federer has a versatile game and mixes various techniques such as applying drop shots along with having a ‘no look’ manner in which he executes his shots. There are times in which he hits a drop shot of his opponent’s serve. Over the years, fans have gotten used to the fact that the Swiss ace has a bag full of surprises.

Tunisian star ecstatic on being compared to Roger Federer

Recently, Tunisian player Ons Jabeur was over the moon on being compared to the Swiss maestro. She has been executing the drop shots better than most of the players on Tour, be it men’s or women’s.

On being compared with Federer, Ons stated, “Well, there is obviously so many, but I don’t think they do drop shot as much as I do it on Tour. That’s what they don’t see it. I think Roger is unbelievable, like, slice and drop shot. He can make drop shots anytime.”

Ons Jabeur of Tunisia plays a forehand during her Women’s Singles fourth round match against Qiang Wang of China on day seven of the 2020 Australian Open at Melbourne Park on January 26, 2020 in Melbourne, Australia. (Photo by Fred Lee/Getty Images)

The Swiss maestro does things as per his wish

The Tunisian star was all praise for the Swiss legend. According to her, Federer can hit drop shots at the drop of the hat as per his wishes. During the Wimbledon Championships, there were people comparing her drop shots with Roger’s and she felt amazing on being mentioned in the same frame as the 20-time champion.

The 27-year-old further added, “Some people were comparing us in Wimbledon especially when they saw the clip of me slicing. Of course, you cannot compare. They said kind of the style of Federer, which I’m really honored to be compared to him. Yeah, I love Roger’s drop shots and slices.

Coming to tennis, Federer ended his season after requiring to undergo another knee surgery. On the other hand, Jabeur is currently competing in Indian Wells. She has reached the quarterfinal and will face Anett Kontaveit. We wish her the best of luck. 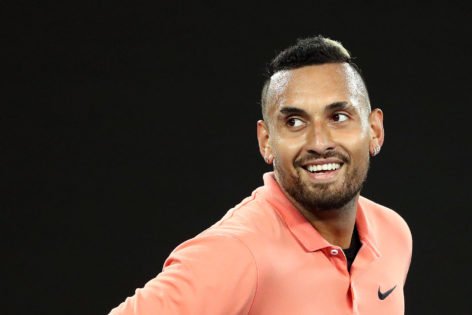 “A Super Funny, Cool Guy”: Coco Gauff Reveals She Would Like to be Friends with Nick Kyrgios 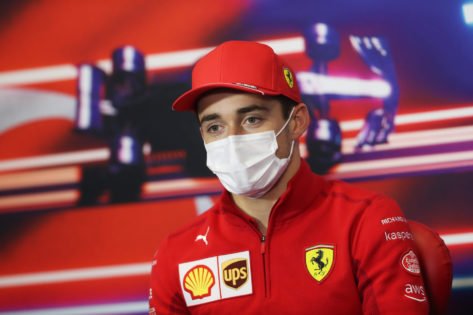 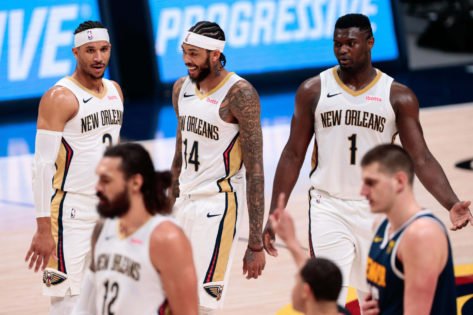 What Does the New Orleans Pelicans Starting Lineup Look Like for the 2021–22 Season?