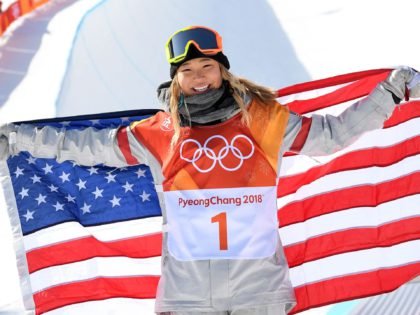 The outstanding Chloe Kim is an incredible snowboarder. She is the current best snowboarder in the world, reigning Olympic gold medalist for the half-pipe competition. Ever since she made her debut, she blew everyone’s minds with her incredible skills. Landing two 1080 spins during the 2018 Pyeongchang Games, she won the gold medal with a certain ease.

On the other hand, she is a creative snowboarder, showcasing outstanding tricks and jumping in competitions. Hence, conditioning and strength to be a top-level snowboarder take a lot of effort. Kim practices her moves all the time while focusing on her workout routines seriously. Outrageously talented as a young snowboarder, she is the youngest Olympic gold medalist at the age of just 17.

With the number of jumps and tricks that snowboarders attempt, their bodies need constant workouts to keep them flexible and productive. Strength is also a major factor in the success of a snowboarding champion. Thus, Lee has a unique set of workouts, that help her maintain good fitness. The first one is the one-legged pistol squat. As the name suggests, this is a move that is not easy on the naked eye. It consists of stretching one leg in front while bending the other in a squat position. It helps her to spin high up in the sky as it improves the core strength of the body. Getting as high as in the air, core strength is a necessity for snowboarders to do rotations and other tricks.

Secondly, the single-leg Lateral lunge comes into the limelight. Lunges help people to develop their inner and outer thighs. It helps in improved coordination and muscle imbalance for a person. Snowboarding requires a great deal of effort on the board. What goes up, comes down. Thus, lower body muscles help reduce the impact of landing while core strength would be great to get proper control. The importance of core strength is important in almost all sports competitions. Thus, Kim’s famous lunges help her get the stability needed to perform well on a snowboard.

Incredible routines that keep her fit

Strength and conditioning expert Mike Clancy rated these exercises to be of the five-star degree of difficulty. The number of people who can actually do these routines is limited. Hence, Clancy talked about the famous Plank Knee Tuck With A Twist routine that is tough for most people. Staying in a plank stance, Kim rotates her body would help her to get a better core strength for her back. Hence he talked about the exercise being effective for her competitions.

“The twisting motion of the knee [tuck] works both the internal and external obliques [the muscles along the sides of your abdominals] and also contracts your deep spinal muscles that wrap around your core. You have to really wind yourself up before you pop off the lip [the top edge] of the pipe, and much of that power comes from contracting your upper body and your obliques,” said Clancy.

At the end of the day, practicing your skills on the snowboard makes a lot of difference. For three hours she workouts on the snowboard to get control of her body and perform greater tricks. After taking a lunch break, she goes to the gym to gain muscle. With recovery being an important component for an athlete, Kim focus on light gym work that included light cardio and core workouts. Spinning helps her to reduce the pressure on her knees and helps her to gain more strength.

All these routines make her an outstanding performer. Chloe Kim is right there with the best as she is the outright favorite to win a second consecutive gold medal at the Winter Olympics. Kim is on top of the world with her routines and looks to become better. 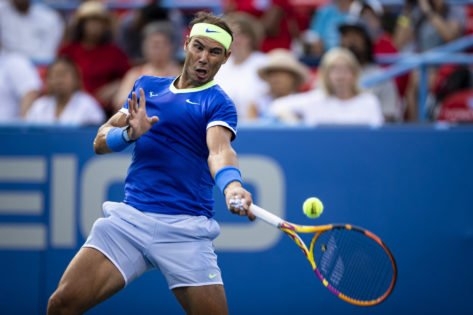 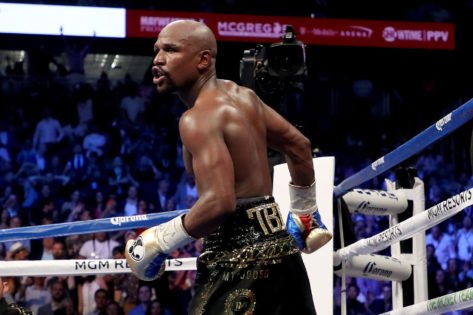 ‘The Bathroom Does Not Even Have a Light’: Floyd Mayweather’s Favorite Gym Revealed