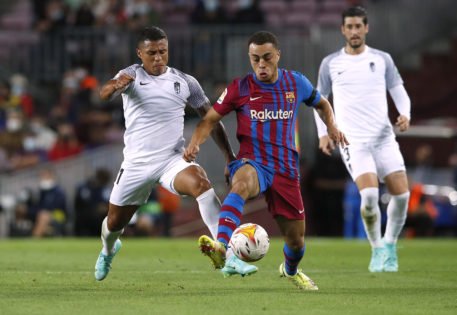 Among a plethora of young stars playing for FC Barcelona, Sergino Dest features among their brightest prospects. Since moving to the Catalan side from Ajax last year, the 20-year-old made an impression on the Camp Nou faithful as they won the Copa del Rey, and finished third in La Liga.

Amidst the wide variety of right backs in La Liga, Dest is arguably one of the best despite competing in just his second season. In fact, he ranks among the most valuable in that position, which speaks volumes about his talent.

Although Dest was born in the Netherlands, he chose to play for the United States on the international stage. After making the United States under-17 team in 2016, he rose up the ranks in stunning fashion. In 2019, Dest made his senior debut despite being just 18 years old.

During last year’s summer transfer window, Dest moved to Barcelona for 21million euros, with an additional 5million in variables. The Catalan club also added a huge release clause of 400million euros in a contract that runs till 2025.

Recently, transfermarkt released its squad of the most valuable XI in La Liga at the moment. In a 4-4-2 formation, Dest features in this XI as the right-back, with a value 30million euros.

In a league having right backs like Real Madrid’s Dani Carvajal, Atletico Madrid’s Kieran Trippier and former Arsenal player Hector Bellerin, Dest’s presence at the top of this list displays his potential. Although Lionel Messi left the club after 21 years this summer, the Catalan club’s youth could help them succeed in the future.

Along with Dest, the team also sees Pedri and Frenkie de Jong feature as its central midfielders. Earlier today, Barcelona tied the former down to a new contract until 2026 with a mammoth 1billion euros release clause. Along with Real Madrid’s Karim Benzema, this is the highest release clause for any player in the history of soccer.

The Spaniard features in this team with a value of 80million euros. He pairs up with his midfield partner Frenkie de Jong, who has a value of 90million euros according to transfermarkt. 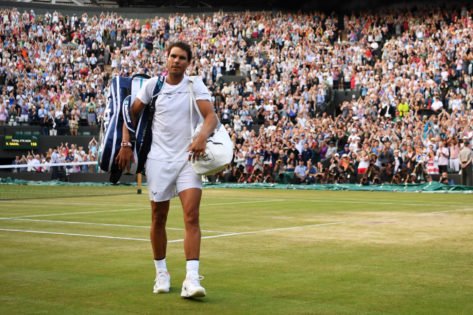 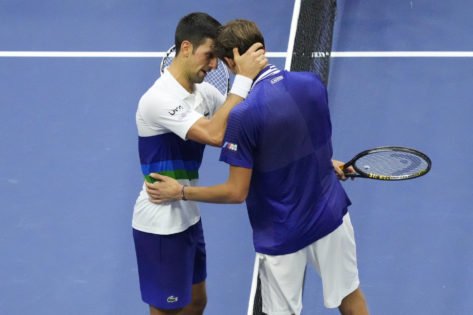