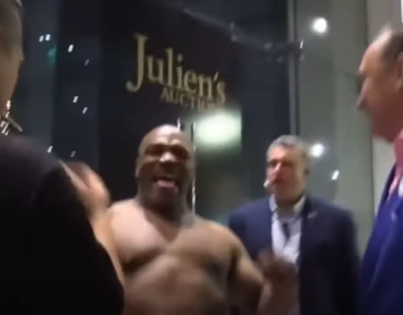 Mike Tyson always remains in the limelight. Even after signing off from the sport in 2005, ‘Iron’ Mike is relevant in the boxing world. He is one of the most transparent and spontaneous fight personalities who does what he wishes to and speaks his heart out.

Mike Tyson knowingly or unknowingly hits the right chord in terms of connecting with his fans. He always makes sure to interact with them on social media and in person.

On top of that, ‘The Baddest Man on the Planet’ even takes part in exhibition bouts. Last year, he battled Roy Jones Jr. in an exhibition bout and showed a snippet of his old self. Although the bout was concluded as a draw, it still generated 1.6 million PPV buys.

This fight instilled some extreme confidence in the former heavyweight king. And since then, he has hit the gym regularly. Moreover, it seems Tyson will come back and fight in another exhibition to delight his supporters.

Who will Mike Tyson face on his return?

A few months back, Henry Cejudo dropped a piece of gigantic news surrounding Mike Tyson’s return to the ring. He asserted that ‘Iron’ Mike might come back to the ring by the end of the year. But who will he face?

Cejudo even shed some light on Tyson’s opponent- Lennox Lewis.

Though Tyson and Lewis are on good terms now, the world is well acquainted with their massive rivalry that began in the late 1990s. Given that Holyfield is largely off the radar after his dismal comeback, it will be interesting to see if a promotion moves quickly and seals the ‘Iron’ vs ‘The Lion’ exhibition.

Who will you be rooting for in this encounter? 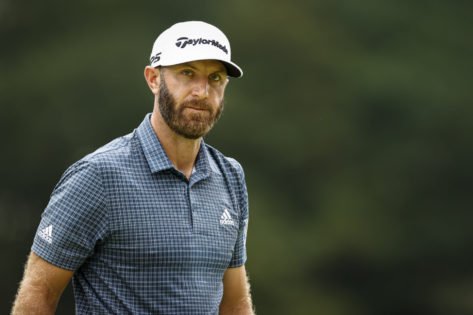 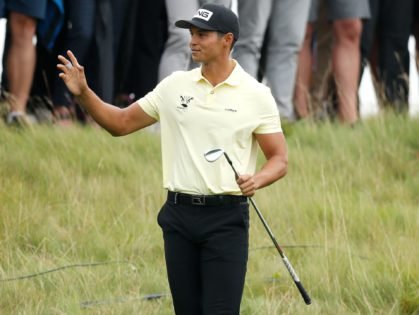 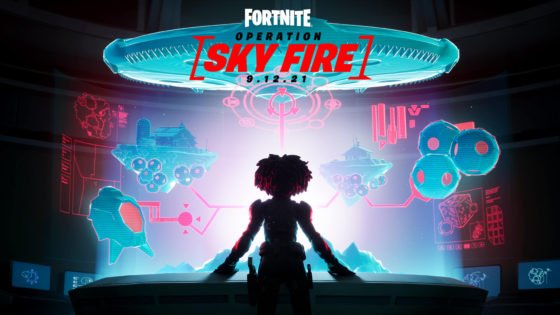