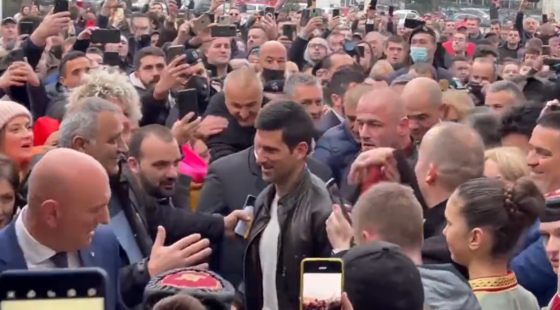 The current World no.1, Novak Djokovic has endured many problems since the beginning of 2022. The Serb was all set to take part in the Australian Open even without the COVID vaccine. However, on 16th January, the Australian government didn’t let that happen. Instead, they deported him back to his country.

After reaching home, Djokovic was rarely seen in public, until yesterday. The Serbian went to Budva, Montenegro to attend a small ceremony with the gathering of many people.

Serbian tennis player Novak Djokovic rests at Melbourne Park as questions remain over the legal battle regarding his visa to play in the Australian Open in Melbourne, Australia, January 13, 2022. REUTERS/Loren Elliott

People of Budva welcomes Novak Djokovic with a Serbian song

On Friday, the Mayor of Budva, Marko Carevic, welcomed Novak Djokovic to give him the highest honorary citizen of Budva. The mayor arranged a traditional welcoming program for the 20-time Grand Slam champion, with the song “Rejoice, Serb people!” playing in the background.

Novak Djokovic welcomed in Budva with the song “Rejoice, Serb people”. He will be awarded the recognition of an honorary citizen of Budva. @pavyg @NovakFanClub @NDjokofan @NBASerbians @DMDent

During the ceremony, the Mayor gave a heartfelt speech about Djokovic. He appreciated Djokovic’s effort in preserving the Serb people and the Serb church in Montenegro.

“Novak, thank you for your support in the fight to preserve the Serb people & the Serb church in Montenegro. Novak remained his own dignified man, he never had a distance between him & the people!” the Mayor said.

The Mayor of Budva: Novak, thank you for your support in the fight to preserve the Serb people & the Serb church in Montenegro. Novak remained a his own dignified man, he never had a distance between him & the people!

Amidst the controversy, this is the first time people saw Djokovic in public in quite a while. However, he was not wearing a mask with hundreds of people attending the ceremony.

What’s next for Djokovic?

Novak’s plans took a major hit in 2022 without the vaccination. He was all set to compete for his 21st Grand Slam title and 10th Australian Open title. Unfortunately, he had to leave the country before the tournament even began.

Watch This Story: Daniil Medvedev channels his inner Novak Djokovic to go through to the semi-final of Australian Open 2022

According to reports, the Serbian will play his next match at the Dubai Duty Free Tennis Championships, scheduled on 21st February. This will be a big boost for the 20-time Grand Slam winner, as he is yet to play a match in 2022. However, without the vaccination, his participation in Grand Slam tournaments is in serious doubt.

A few weeks back, the French minister announced that the vaccination is mandatory for everyone taking part in the French Open. Possibly, Wimbledon and US Open will announce the same. So, it’s up to Djokovic whether he wants to play in a Grand Slam or not.

Will Djokovic win his 21st Grand Slam title in 2022? Let us know in the comments.

The post VIDEO: Novak Djokovic Attends a Ceremony in His Honor with Hundreds of People Around Him appeared first on EssentiallySports. Why did Lakers Owner Jeanie Buss Fire Her Own Brother? 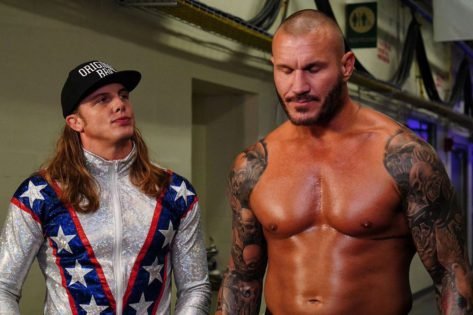 Randy Orton Breaks Character to Save a Child from Getting Crushed 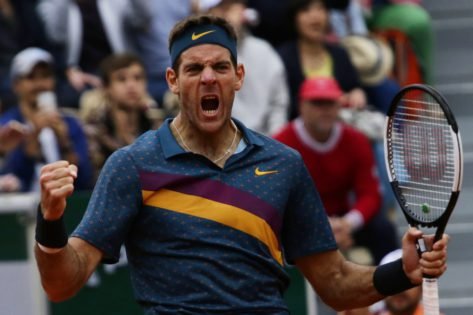 ‘I Have Worked a Lot’: Juan Martin del Potro Shares Exciting New Update Ahead of His Awaited Return