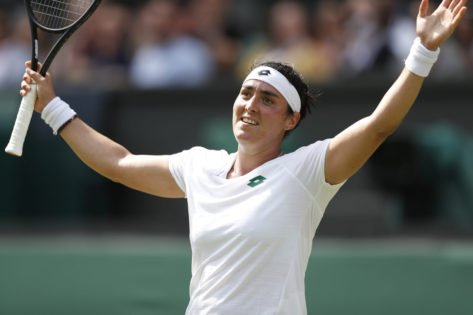 Ons Jabeur has been one of the rising stars on the WTA tour for a couple of years. Currently, the Tunisian is performing well at Indian Wells. She has already surpassed the first four rounds to enter the quarter-finals of the competition. Having dropped only a single set, Jabeur has booked a spot in the final 8 of the event.

Jabeur is currently ranked at World No. 14, her career-high ranking. She is breaking a lot of records for herself as an Arab woman. In 2021, she became the first Arab woman to win a title at Birmingham Classic, defeating Daria Kasatkina in straight sets.

After reaching the quarterfinals of Indian Wells, Jabeur will become the first Arab player, male or female, to reach the top 10 of ATP or WTA rankings. Jabeur retweeted a post which mentioned her historic achievement and added, ‘BELIEVE‘.

Jabeur to face Anett Kontaveit in the quarter-finals

Ons Jabeur recorded a win against Anna Kalinskaya in the round of 16 to reach the quarter-finals of the competition. Jabeur finished the match in 1 hour and 8 minutes with a last touch drop shot.

Ons Jabeur of Tunisia celebrates after winning macth point in her Women’s Singles third round match against Caroline Wozniacki of Denmark on day five of the 2020 Australian Open at Melbourne Park on January 24, 2020 in Melbourne, Australia. (Photo by Mike Owen/Getty Images)

She said after the match, “I’m really happy with my performance. Starting playing tennis, I wanted to win the French Open for some reason. I won it in juniors, and then I always told my mom I want to be No. 1. I always believed, but leading wins on the WTA is a dream coming true, and I hope I can inspire the new generation. Not so many players from my country play.”

As she has progressed to the quarter-finals, it will be intriguing to see how she approaches this challenge.

The post “Want To Be No. 1”: Ons Jabeur is Prepared To Create History as an Arab Woman at Indian Wells 2021 appeared first on EssentiallySports. 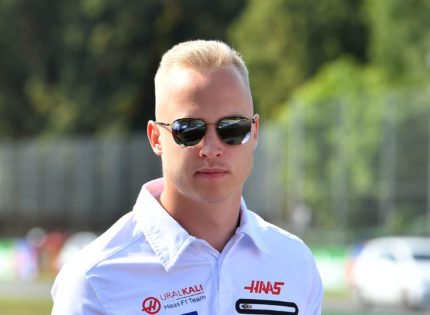 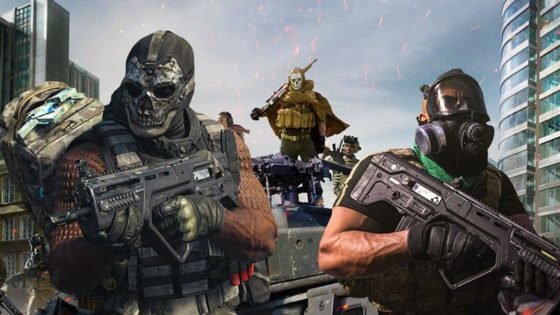 Call of Duty: Warzone Players Want the ‘Halloween Event’ Back With an 80’s Twist 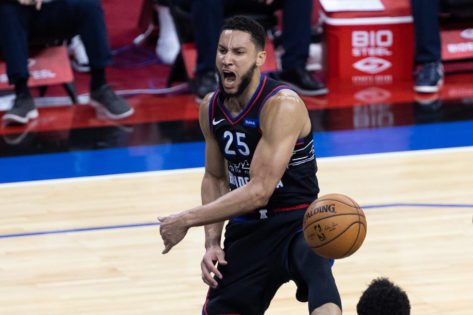