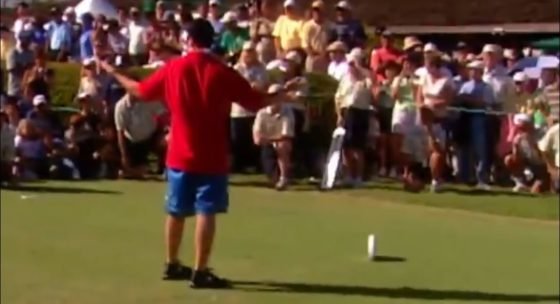 Other athletes and celebrities often take up sports as a hobby. They choose to participate in pro-ams, and sometimes even tournaments to show off their talent. Adam Sandler – who is connected to golf in many ways – has previously performed in a lot of pro-ams.

However, Sandler’s shots from the 2005 Sony Open Hawaii pro-am remain iconic. Fans still revisit the moment, laughing at the actor and his antics.

While at the 2005 Hawaii Open, Sandler teed off unlike anyone else. He hit with so much power, that his club went flying in one direction, people following it instead of the ball. The shot came after the audience encouraged him, Sandler’s stance slightly nervous.

Irrespective, that particular hole will always bring out a smile on people’s faces.

“He dresses the same no matter where he is!!” wrote one fan, while others thought of Rob Schneider. Many noted that the club probably went further than the ball, referring to the 55-year-old as a legend. Other users just laughed, unable to get over how Sandler shot and reacted.

The club went further than the ball…

Reactions on Twitter were similar, people expressing their amusement at Sandler’s shot. “What a kook!” wrote a fan, while another noted that the club did go further than the ball.

Sandler’s obvious connection to golf is his 1996 feature film Happy Gilmore. While the film might not be accurate, it does remain a favorite to many. The movie is over 25 years old and has only gained popularity over the years. In the movie, we have Sandler’s character of the same name pursue golf in order to buy back his grandmother’s house by winning the Tour Championship.

READ MORE: Sony Open at Hawaii Course Preview: All You Need to Know About the Waialae Country Club

Sandler has previously spoken of the movie, holding it close to his heart. Last February, Sandler played golf to celebrate the movie, even picking on his movie rival.

This year’s Sony Open in Hawaii is already here, scheduled at the Waiʻalae Country Club.

The post WATCH: Adam Sandler Lets His Driver Fly at the 2005 Sony Open in Hawaii Pro-Am appeared first on EssentiallySports. 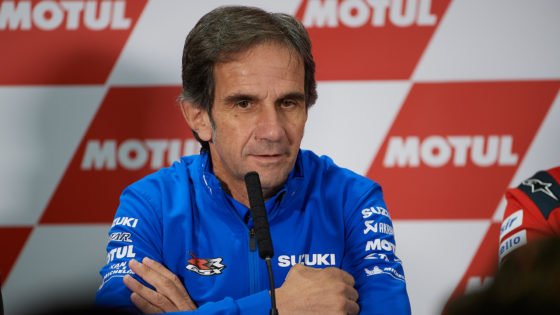 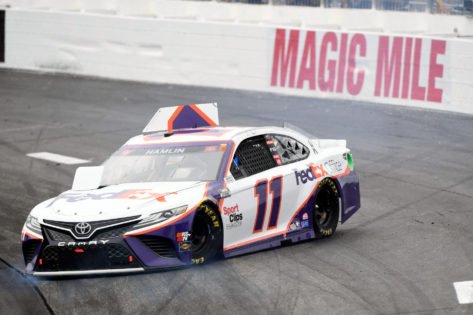 Watch: What Happened Between Denny Hamlin and Chase Briscoe at Indianapolis? Veteran WWE Referee on Hulk Hogan and The Rock’s Epic Clash at WrestleMania X8: “They Toned Down the Audience Noise”