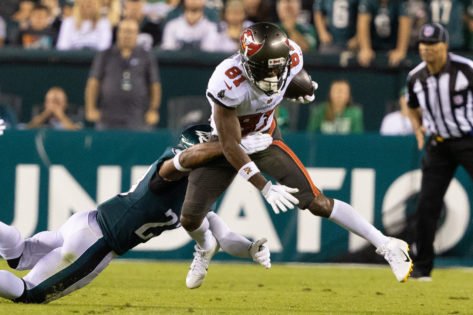 Former NFL WR Antonio Brown recently was spotted in Los Angeles with a couple of his famous friends. His recent release from the Tampa Bay Buccaneers was following his on-field bust-up with coach Bruce Arians. The controversial wideout in this video with famous Rapper Kanye West and his rumored girlfriend actress Julia Fox. They were all seen in company with Madonna, Floyd Mayweather in a private room at a celebrity hotspot in Los Angeles.

According to People magazine, the video was put on Instagram by Hollywood actor Evan Ross. All of them were seen spending their leisure time on a reclining couch while Drake’s song ‘Come Thru’ was playing in the background. An unknown source about the evening did inform People magazine stating, “They all had dinner in the private dining room. They came separately but just ended up having dinner together.”

Read More: Antonio Brown Explains Why People Are Out to Get Him: ‘Football is Not Who I Am, It’s Just What I Do. I Just Happen To Do It Better Than Others’

A surprise appearance is not at all a surprise to many NFL fans since Brown’s release from the NFL. He has been on a rampage across the streets of New York and Los Angeles partying with almost all of his famous friends. His extrovert outings only further complicate his claims of injury while making the Buccaneers‘ release look justified.

Antonio Brown making the news for the wrong reasons

Since his release, the wideout has made several appearances on podcasts and has been dominating tabloid headlines for some weeks. The outgoing nature of Brown has come under the spotlight over the years. It is really a surprise and perplexing situation for fans looking at his past statements. Brown’s statement during his release was full of claims by him that he was carrying a serious ankle injury.

AB doesn’t seem to display any interest in the rehabilitation of that serious injury. The case made by the organization in their statement about Brown being angrier about missing his incentives gains more validity. If that situation rings true, then the optics for Brown don’t look as good as they did when the news did break.

The constant narrative of Antonio Brown disappointing fans and leaving a franchise for his own means could be the harsh reality. 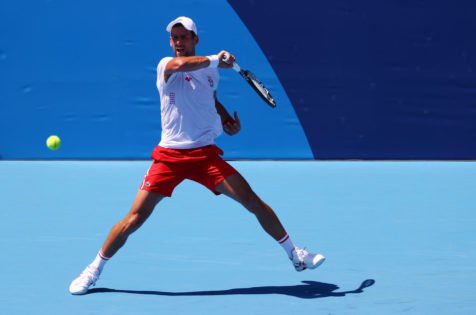 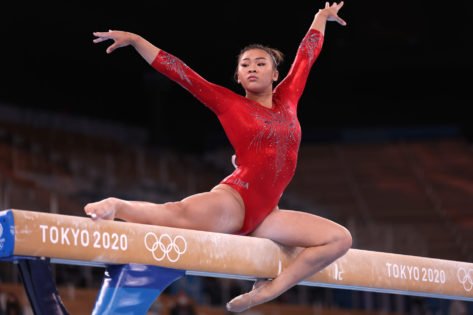 Where Does US Olympic Star Suni Lee Practice Her Gymnastics? 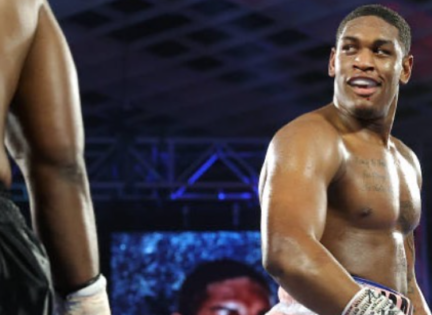