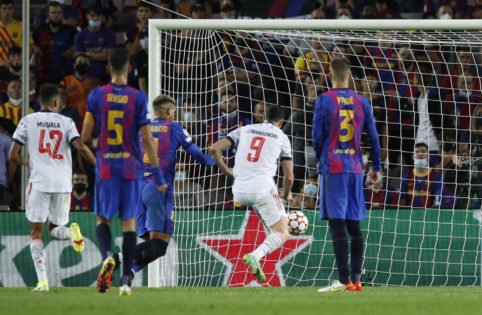 Xavi has had an eventful start to his FC Barcelona career after a 1-0 win and a 0-0 draw. Admittedly, the Barca defense has kept two very important clean sheets, and the one on Tuesday against FC Benfica was a huge result for the Spanish club.

Barcelona is now in second place in their UEFA Champions League group and has far better chances of qualifying than they would have had in the event of a loss against Benfica. However, that was a huge possibility as the game headed towards its end in the 92nd minute.

FC Benfica’s Swiss striker Haris Seferovic had an open goal in front of him after he chipped Barcelona’s goalkeeper. Everyone expected him to slot the ball into the open net from approximately seven yards out, but miraculously, the striker put the ball wide.

WHAT A MISS BY BENFICA!

It was a horrible miss and now FC Benfica need Barcelona to lose their last game against FC Bayern Munich while winning their own final UCL group stage game.

Benfica’s head coach, Jorge Jesus, described the miss as the worst miss he had seen in 30 years. Nevertheless, the coach was proud of the result his team had gotten against the Spanish giants and spoke about it to CNN Portugal. FC Benfica won the first match in the group against Barca by a wondrous scoreline of 3-0.

“The team created opportunities, we left with a result that makes us dream [of advancing], it doesn’t depend on us,” he said. “We have a chance when there’s only one game left. We’re in the mix with Barcelona, ​​a team that aims to win the Champions League. This can only make us proud to the fans because the team behaved like a great team here,” Jesus added.

FC Barcelona’s fate lies in their own hands now. It will be interesting to see if they arrive big against FC Bayern and qualify for the knockout stages of the UCL.

What Does Olympic Champion, Simone Biles Eat in a Day? 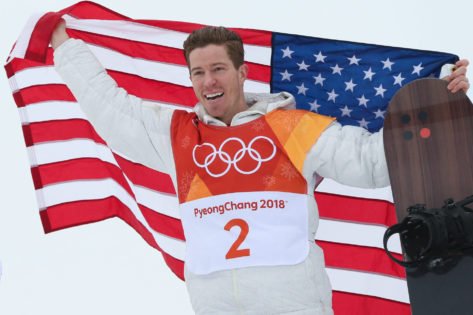 Is Shaun White Going To The Beijing Winter Olympics 2022? 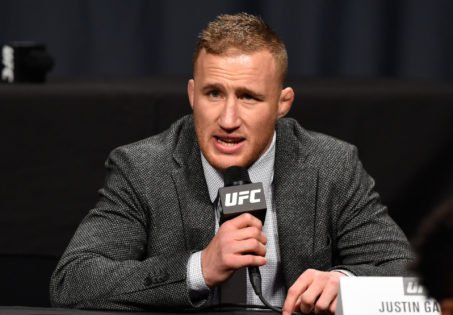