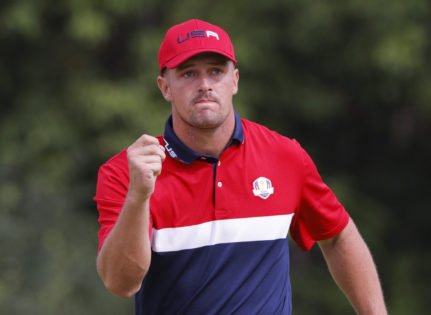 Bryson DeChambeau, currently one of the best players on the PGA Tour, has a great online presence. DeChambeau’s popularity has only grown over the past few months, all thanks to his US Open win and improvements on the course. Notably, something DeChambeau does focus on is his YouTube videos.

His interest in making videos is as clear as his interest in distance driving. The golfer has his own YouTube channel, where he often posts all kinds of videos about golf and maybe even his daily life.

In a recent video posted by the channel ‘Regecy’, DeChambeau is seen enjoying some downtime in the Bahamas. While earlier videos have also covered their time in the Bahamas, this one focused on spearfishing, some midday workout, and golf.

READ MORE: Tom Kite’s Legendary Quote After Seve Ballesteros Dominantly Won the 1983 Masters: ‘It Was Like He Was Driving a Ferrari and Everybody Else Was in Chevrolets’

The video starts with DeChambeau, Hogan Molthan, and Martin Borgmeier on a boat along with their crew. There are a lot of diving shots included, with DeChambeau admitting that he felt a bit nervous. He also admitted that while he is not a fan of seafood, he eats what he catches. The team then moves on to midday arm training, where DeChambeau helps the others out with a few tips and tricks.

Of course, the last location is a golf course, where the 28-year-old PGA Tour star and the rest are practicing a little. “I’m so tired,” DeChambeau says after one shot; Molthan jokingly adding, “Yes, Bryson DeChambeau does get tired.”

DeChambeau, clearly better than the others, had people complimenting his game. They play till the moon shows up, making of their time on the course. They even make DeChambeau shoot towards the moon, which ends up being the perfect shot as the ball lines up with the moon flawlessly.

READ MORE: READ: Bryson DeChambeau Gets Philosophical While Responding to a Simple Question – ‘I’m Turning a Bit of a Page in My Life, in My Chapter and My Book’

The fans seemed to love the video, enjoying golf content wrapped up in some travel vlogging. Some even asked for collaborations, considering they would be more fun. Many added that irrespective of what is done, they would watch the video. Some did wonder about the name ‘Regecy’, asking them to explain the history behind the same.

Having said that, DeChambeau last played at the Sentry Tournament of Champions, finishing T25.

What did you think of DeChambeau and Regecy’s new video? Let us know in the comments section. 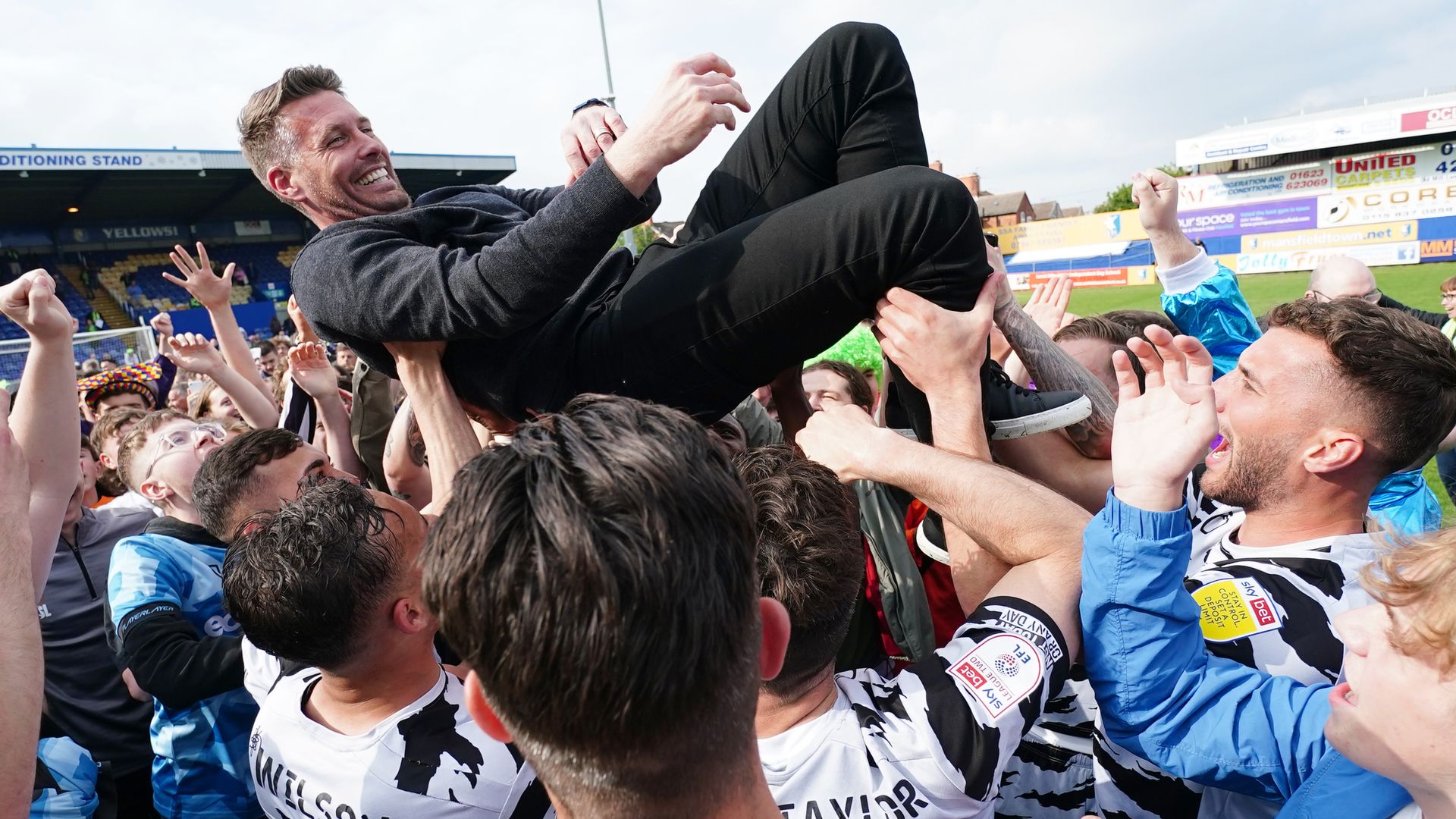 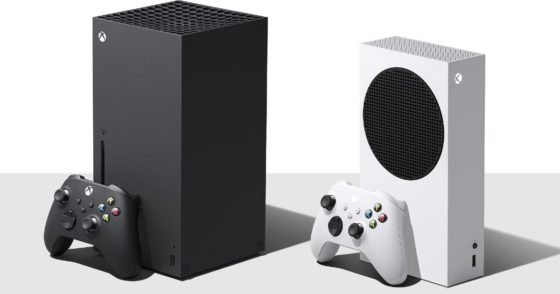