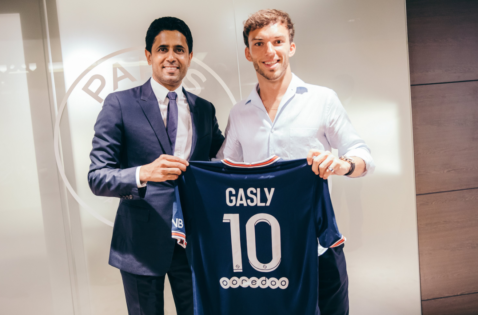 Pierre Gasly is one of the best drivers on the grid in Formula One right now. He has impressed everyone with his driving and his consistency since being dropped by Red Bull in mid-2019. But Gasly does have another passion in life, football.

We frequently spot the AlphaTauri driver supporting his favorite team, Paris Saint Germain, in Paris. He has also showcased his skills while warming up in the paddock with other drivers. But Gasly got an opportunity of a lifetime when he played in a UNICEF charity match and was coached by Arsenal legend Arsene Wenger.

The Frenchman was representing Olympique de Marseille in the charity match. The team comprised athletes from around the world, and Gasly was the only one from motorsports.

The highlight of Gasly’s night has to be when he scored the second goal for the Marseille team. The Red Bull junior driver made a good run in the 18-yard box and scored a tap in goal.

The experience was made more memorable as one of the greatest football coaches, Arsene Wenger, coached Olympique de Marseille. But unfortunately, they lost 7-4 to their opponents.

Is this strictly ‘F1 related’? Not really, no.

Buuut, it is Pierre Gasly being managed by Arsene Wenger, which we thought merited being shared.

Gasly, too, was recently was honored by PSG when they gave him a customized jersey. The AlphaTauri driver went to the stadium in Paris to watch Lionel Messi’s first match in a PSG jersey. But before the match, the President of the French football club honored Gasly with his own jersey.

The French driver had always shown an interest in football. When he was making his debut in 2017, fellow F1 driver Esteban Ocon joked he helped Gasly in choosing motorsports over football.

“When we were seven or eight, our parents were friends and he was playing football while I was driving go-karts. My dad said to him to try Esteban’s go-kart and after that, he quit football for racing,” said Esteban.

It would be interesting to see a football match between all the F1 drivers and see how good Gasly really is in the sport.

Would you like to see a football match between F1 drivers? Let us know. 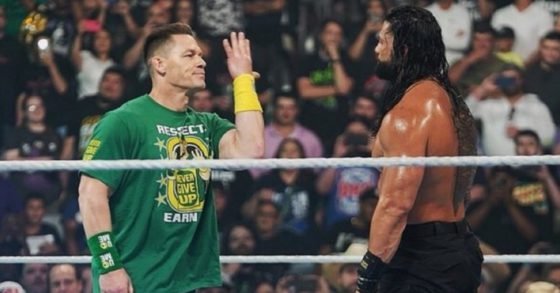 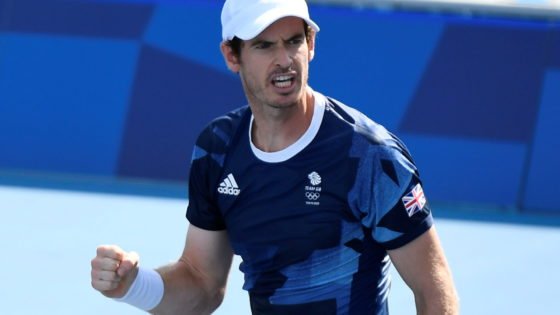 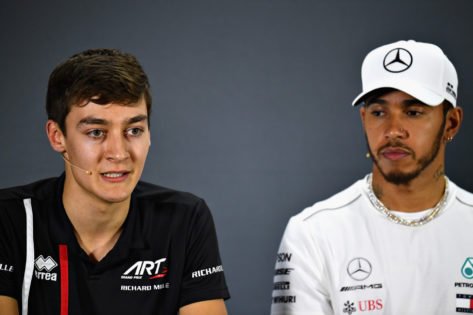