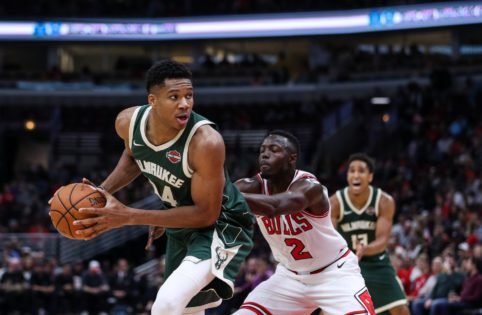 When it comes to recent history, there is only player that stands out. Milwaukee Bucks star, Giannis Antetokounmpo completed a perfect NBA resume at just the age of 26. His achievements rival one of the best to ever play the game and he is only just entering his prime. However, even the Greek Freak has limitations in his game. Notably, shooting the ball hasn’t gone well for the star.

Antetokounmpo has a history of failing to shoot the ball. Ever since racking up the muscle, he lost his ability to shoot. Many put that against him, but he fought through and won an NBA championship. However, with his mentality, it was only a matter of time before he gets to work on his weakness.

Likewise, he put on an offensive display during the preseason game against Utah. He showcased just how much he has improved since the finals last year.

When you hear Giannis, you often think of a player that resembles Shaq. he dominates the paint at will and can defend any player. But his one major upside is his mentality to always improve. Hence, after putting in the work in the offseason, the results are blooming.

In the Bucks game against Utah Jazz, Giannis put on a shooting masterclass. While it wasn’t shot after shot for the Freak, but he showed his improvement since last season. And, he is looking scary with so much up his sleeve. Antetokounmpo was pulling up for three, hitting the fadeaway and actually looking to shoot the ball rather than go ham in the paint.

I know it’s preseason but if you’re telling me Giannis is going to bring it up in transition, bump you and just *look* for the pullup…I’m intrigued. pic.twitter.com/YBQiUVk4Ku

There was a huge argument that Giannis didn’t have a great offense apart from running to the rim. Acknowledging his weakness, Giannis appears to have made a point training in the off season. Already so dominant on the offensive end, he can now pull up and shoot the ball. Likewise, if he can get the consistency, the league is going to be in big trouble regardless the names on the oppositions.

With his mentality to win another championship, it isn’t surprising to see him improve. But, the amount of improvement within only a couple of months is astounding. He now has a much quicker jumpshot and is also more in control. He is creating space and looking to make his own shot. This significant improvement will be crucial in Milwaukee’s goal to defend their throne this season.

Do you think Giannis Antetokounmpo can carry Milwaukee to a championship this season? Let us know in the comments below.

The post WATCH: Giannis Antetokounmpo Puts the NBA on Notice With His Major Shooting Improvement During Preseason appeared first on EssentiallySports. 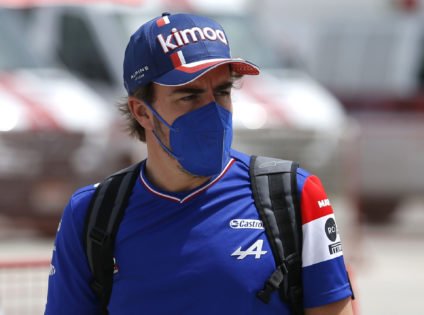 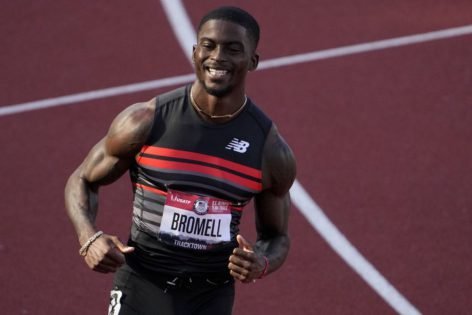 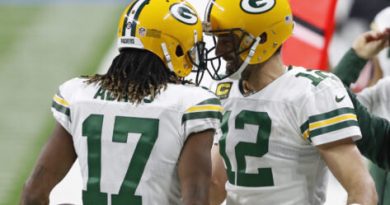