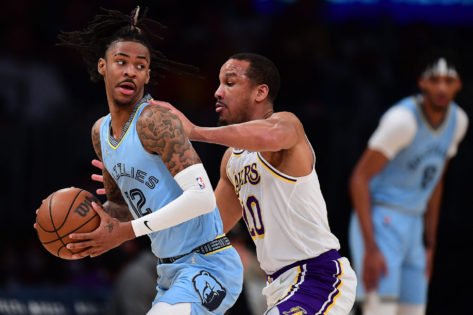 The Memphis Grizzlies eleven-game winning streak came to an end on Friday against the Dallas Mavericks. Ja Morant and Co. fell to the Luka Doncic and the Mavs and lost 85-112. They had the lead at halftime but they had miserable second half scoring only 30 points as they fell to their fifteenth defeat of the season.

Ja Morant had a scary moment where he nearly hurt himself. In the second quarter, he tried to do Allen Iverson’s signature crossover over Dorian Finney Smith, but he slipped and nearly breaks his ankles. He was a little slow to get back on his feet but he seemed fine after that and stayed on in the game.

Luka Doncic had a triple-double as he led all scorers with 27 points. Jalen Brunson had 15 while Tim Hardaway Jr had 16 as seven players in the Maverick were in double figures. Ja Morant led the way for the Grizzlies with 19 points and 8 assists. Desmond Bane had 16 and Kyle Anderson had 12.

Memphis Grizzlies will look to bounce back

The Grizzlies have been playing some spectacular basketball as of late and they would want to get back to winning ways against the Orlando Magic. Ja Morant is having his best season to date, averaging 24.4 points, and he has been leading this young squad night in and night out.

Likewise, his teammates have also stepped up as they sit currently third in the west. The Grizzlies have been playing some fearless basketball and have won against several top teams. They will look to finish the season strongly as they will look to contend for the title in the Playoffs.

WATCH: 5 times when Klay Thompson showed he is not Robin to Currys Batman

How Many Pro Boxers Are Competing in the Tokyo Olympics 2021? 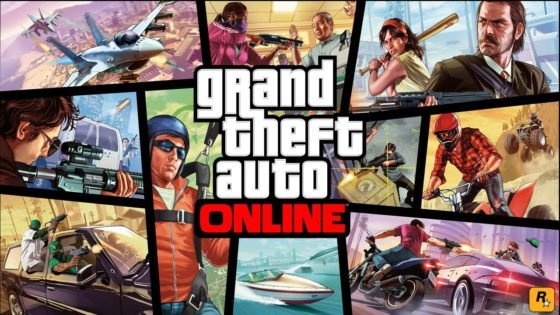 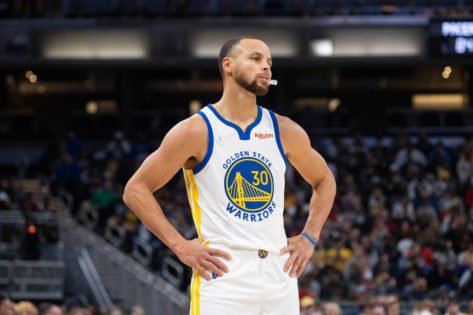