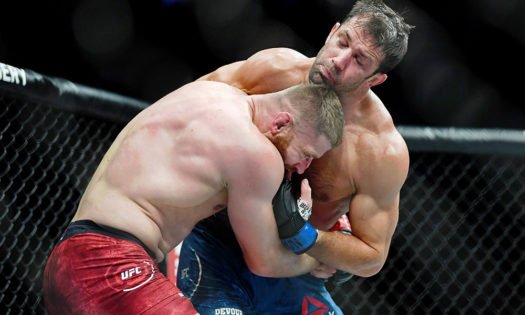 Jan Blachowicz has steadily ascended the UFC ladder. With continuous amendments to his game plan and skills, he became the champion at UFC 253. Facing fighters like Israel Adesanya, Dominick Reyes, and Luke Rockhold further helped him increase his star power to a large extent.

At UFC 239, which took place in 2019,‘The Polish Power’ fought against Luke Rockhold- another highly skilled fighter who moved up from the middleweight division. Blachowicz dismantled the former middleweight champion in just two rounds.

In round 1, he landed a few powerful shots at Rockhold’s head with great precision. Later, in round 2, Blachowicz threw a beautiful combination that knocked Rockhold off his feet. He pounced on this, connected with several strikes to his head, and secured a stoppage.

Famous UFC commentator Joe Rogan said, “You can tell Luke was done with the moment he went down.”

Later on, UFC confirmed that Rockhold’s jaw broke because of Blachowicz’s brutal strikes. While Rockhold hasn’t entered the cage after that, ‘The Polish Power’ has risen to the top of the division.

Before his light heavyweight debut, Rockhold engaged in trash talk against Blachowicz. However, after Blachowicz’s win through knockout, when Rogan questioned him about Rockhold’s trash talk, he said, “Trash talk not working on me. I am too old for this. I am from Poland, I show The Legendary Polish Power.”

The champion’s next fight is against Glover Teixeira at UFC 267. As both light heavyweights will enter the cage on a five-fight win streak, it will be interesting to see them collide.

Who do you think will emerge as the winner between the two? Will Blachowicz dominate the fight, or will it be the other way round? Let us know your thoughts on this upcoming fight in the comments below. 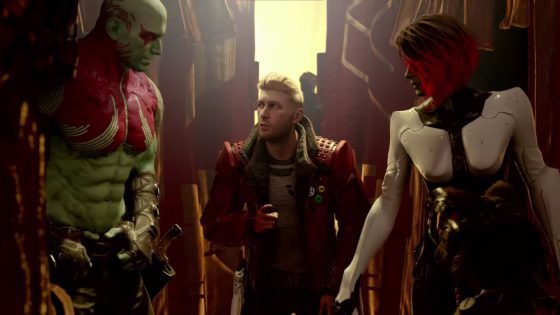 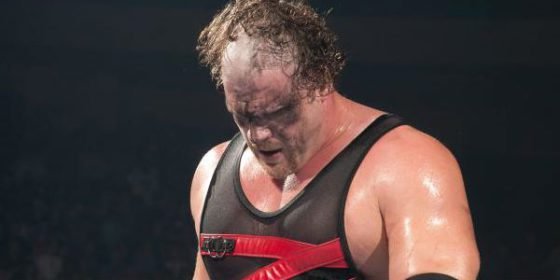 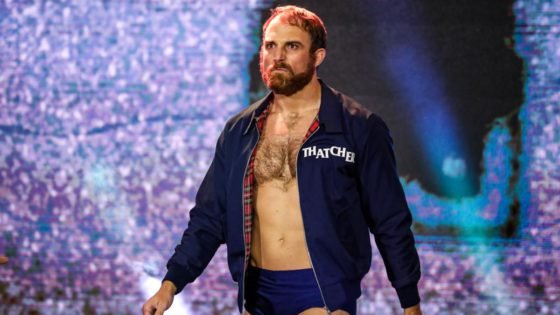