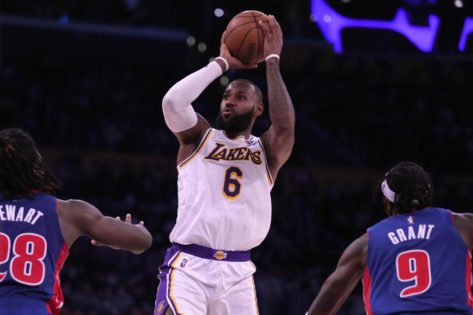 Among arguably the greatest players of all time, LeBron James is right up there with Michael Jordan and the other greats who have ever played this sport. This means that LeBron James can do or has done everything Michael Jordan could do, if not more. However, when confidence becomes overconfidence, that is when things start to get a little risky. And that is exactly what happened when James tried to copy Jordan mid-game against Detroit Pistons. Unfortunately for him, he failed miserably.

When LeBron James tried the infamous free throw with his eyes closed, here’s what happened against the Pistons.

In the last game against the Detroit Pistons, the Lakers won after a hard-fought game. However, among the several takeaways from this game, one crucial lesson for LeBron is to not let his confidence get the best of him. As he went to the free throw, James claimed that he could do it like Jordan, make one with his eyes closed. When he missed, the Pistons hilariously shouted “SHORT!”.

This is the famous eyes closed free throw that was among the many things that Jordan could do that no one else had the guts to attempt mid-game. Until now, that is.

This Date in NBA History

What does this mean for LeBron and the Lakers?

Some critics have pointed out that LeBron has developed a pattern of taking risky decisions in the clutch moments of the game. From three-point shots from almost half-court to such missed free throws, just because LeBron is the King, he probably thinks he can do anything.

LEBRON MISSED ANOTHER LAST-SECOND THREE!!! THAT’S THREE IN TWO GAMES!!! THAT’S THE PHONY GOAT FOR YOU.

However, if these reckless decisions cost him the game, then he should be held accountable for that as well. Fortunately for him, the Lakers came out victorious despite a rallying Detroit Pistons in the last quarter.

James admitted on Twitter that the Lakers need to do a lot more after their win against Detroit. Do you think his reckless decisions could cost him a crucial game someday? Let us know what you think. 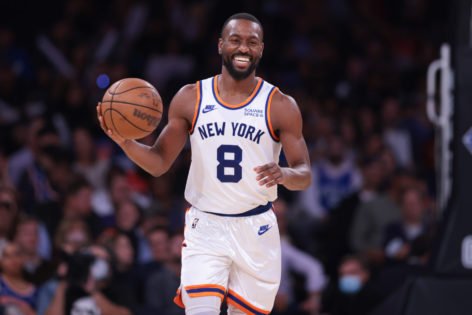 ‘Not Washed’: NBA Twitter Erupts As Knicks’ Kemba Walker Goes Off Against the Wizards 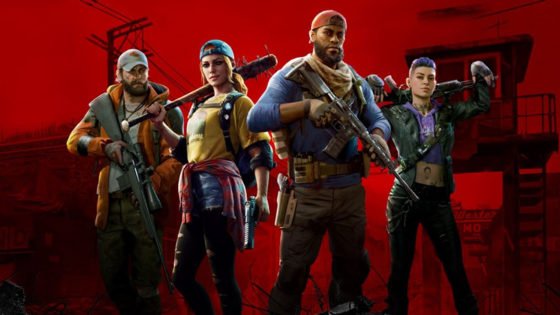 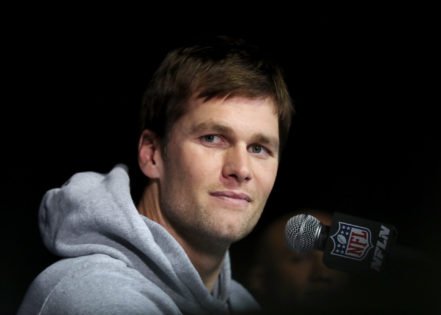