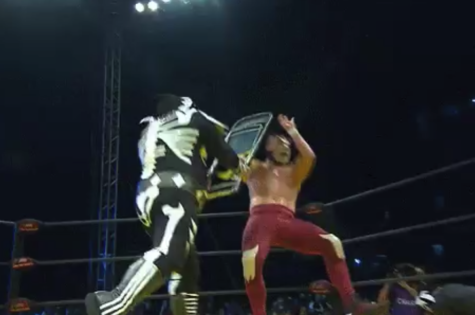 Former UFC heavyweight champion Cain Velasquez bid farewell to his UFC career after a knockout loss against Francis Ngannou in February 2019. The former champion had always been vocal about potentially entering the world of professional wrestling once he was done with his MMA career. Velasquez also trained at the WWE training facility in 2018 long before his fight with Francis Ngannou.

The fight with Ngannou was the first of a new four-fight deal that Velasquez signed with the UFC. After his loss to Ngannou, Velasquez announced his retirement from the sport. Shortly after he signed a multi-year deal with WWE. However, the pandemic last year affected all businesses and the WWE was no exception to it. To ease their financial burden, the company released a number of athletes from their roster, Velasquez being one of them.

After his release from the WWE, Velasquez went back to fighting for AAA a Mexican promotion that he fought for before being signed for WWE. It was announced that the former champion would take part in their December 4th card. Velasquez would be a part of trios bout alongside Psycho Clown and Pagano. Standing across from them would be Rey Escorpion, Taurus, and a surprise luchador.

The original La Parka hitting Cain Velasquez in the head with a chair — normal 2021 stuff pic.twitter.com/4AfScnTb11

As the event went on it turned out that the surprise luchador was none other than the legendary luchador La Park. A clip shared by Marc Raimondi of ESPN shows La Park smacking Velasquez on the head with a steel chair.

Cain Velasquez looks to conquer yet another sport

Cain Velazquez will go down as one of the greatest heavyweights in the history of the UFC. The American Kickboxing Academy fighter was a two-time world champion in the UFC. He also had wins over the likes of Brock Lesnar, Junior Dos Santos, Travis Browne among others.

Cain Velasquez now looks to conquer yet another sport, a sport that he had been waiting to participate in just as soon the opportunity arose. Velasquez’s performances at AAA got him signed to WWE in the first place. If he is able to maintain the level of performances it will not be long before one of the bigger MMA promotions come calling for him. 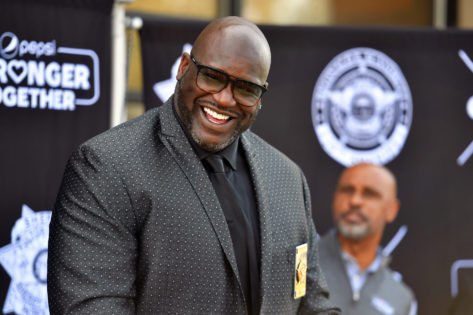 “I Was So Pissed! I Was Like I’mma Kill Him”: Shaquille O’Neal Once Wanted to Beat Up Ashton Kutcher and Didn’t Only for Mila Kunis 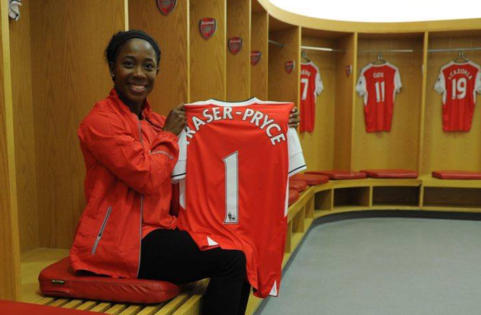 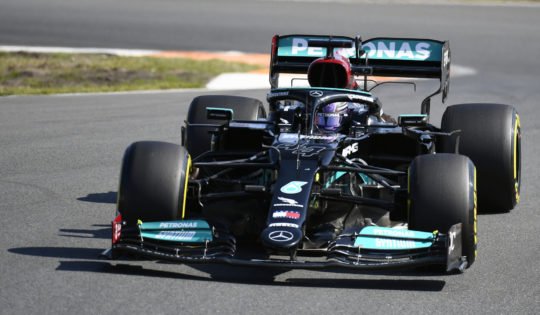