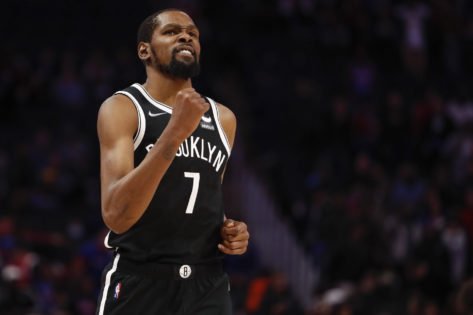 Fans are a big part of the NBA. Without them it wouldn’t feel the same: this is evident from the 2020 season. However, some of them take it a tad bit far. While it may be in good faith, it borders a little on the extreme.

However, the passion for the game or a player always stays true. Similarly, a Kevin Durant fan may have gone all out as he showed up to watch the Brooklyn Nets play the Chicago Bulls.

Over the years, there have been many moments between the players and the fans. While some of them are good, others are not so memorable. Players ensure that they interact with their admirers.

At the game between the Nets and the Bulls, a big Kevin Durant fan was in the stands and he made everyone aware of his admiration for Durant in one big move.

There are many ways to express one’s support for their favorite player. Some people replicate the looks of their favorite superstar. However, in some instances, people go all out to ensure that their admiration is more than apparent.

Likewise, a fan at the Nets game arrived with a strange haircut of Durant’s face on the back of his head.

Coming to the game, it was once again a classic close game night in the NBA. Two skilled teams went head to head in the contest. Sadly, the Nets took a 111-107 loss at home. The duo of DeMar DeRozan and Zach Lavine proved too much for the Nets and Kevin Durant’s stellar night was not enough.

Durant led the Nets in scoring with 28 points to go with 10 rebounds and 4 assists. James Harden added 14 points, 14 assists and 7 rebounds. Veteran LaMarcus Aldridge scored 20 points as he continues to start for the Brooklyn Nets. The Nets lost an 11 point lead as the Bulls took control in the second half of the proceedings.

DeRozan was on cue once again with 29 points, 3 assists and 6 rebounds while shooting 54% from the field. Zach Lavine led all the scorers with 31 points and also added 8 rebounds and 6 assists to his night. The Bulls improve to 16-8 while the Nets fall to 16-7 after this home loss.

Who do you think will make a deeper playoff run? Let us know in the comments below.

The post WATCH: Nets Super Fan Shocks the World as He Gets Kevin Durant’s Face on His Hair appeared first on EssentiallySports. 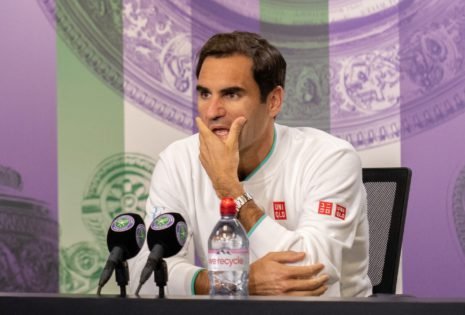 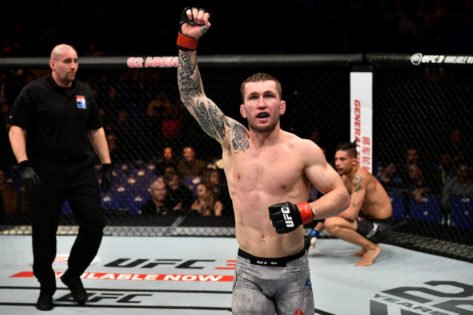