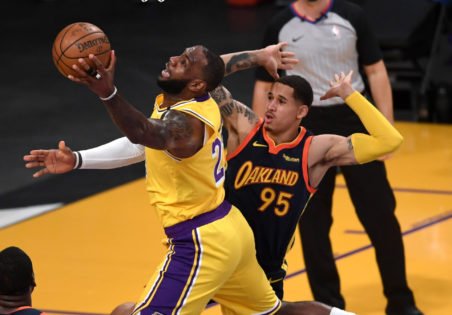 LeBron James in his 19th year is hypothetically 1.9x stronger than ever, mentally. Everyone knows how his basketball IQ is exceptionally great and how much he owns his craft. All of that, he put it on the show when the Lakers faced the Warriors for the second time this NBA preseason.

The Akron Hammer finished the Q1 for the Lakers Nation with a picture-perfect three-pointer. Then, he slowed down a bit in the second quarter where he scored just four points, but all of them still came in style. And not to forget, Anthony Davis supported him very well too.

LeBron James stunned the commentators with his dominance

In one match sequence, Rajon Rondo passed a lob towards King James and that ended up becoming a beautiful layup. Power forward Juan Toscano-Anderson was guarding LBJ while the latter made a textbook spin-move and tricked him. Too good for Chris Chiozza to force a block, the L-Train completed a wonderful bucket.

This compelled Reggie Miller, commentating for the game, to heap praise on the 19-year veteran. Take a close look –

With the Lakers trailing 53-54 in Q2, LeBron James’ assist to Russell Westbrook ended up as a perfect jump shot. This was one of the many occasions where these new teammates showed amazing chemistry.

The only area where the duo struggled were their many turnovers. With two minutes remaining in Q3, the star duo had combined for a poor 10 TOs. This helped the Dubs Nation make a big comeback in the third quarter and take the lead. From leading 70-59, the Lakers went 73-80 to allow GSW a breather.

Prior to Q4, Jordan Poole’s 18 points helped the Warriors stay with a single point lead. If they win this game without Steph Curry, Draymond Green, and James Wiseman, it would be a huge boost for their morale. Whom were you cheering for tonight? Help us know in the comments below.

Watch this story: Best Investment Decisions that LeBron James Ever Made

The post WATCH: Reggie Miller Can’t Believe LeBron James Is in Year 19 as He Pulls Off His Evergreen Spin Move vs Warriors appeared first on EssentiallySports. 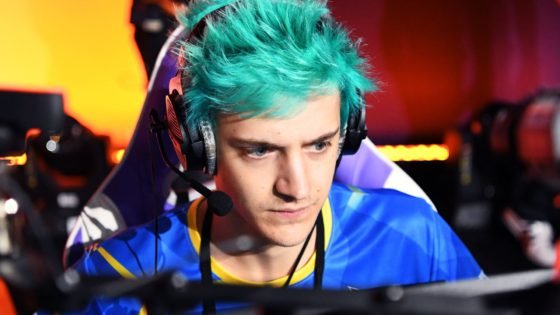 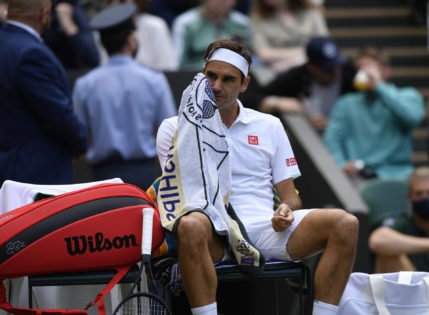 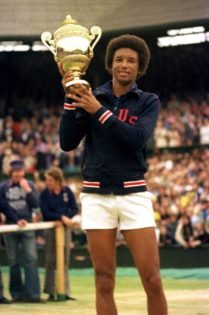 Novak Djokovic, Serena Williams and Naomi Osaka to Be Honored a Special Award Ahead of US Open 2021