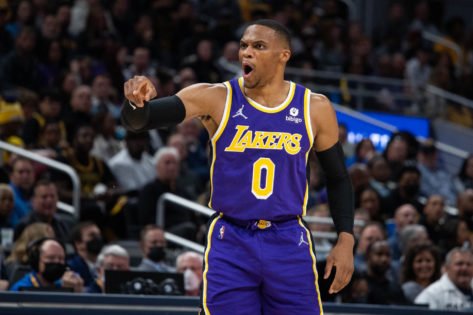 Russell Westbrook in his prime days may have been one of the greatest all-around players we have ever seen on the court. However, one cannot deny that in the fourth quarter, on the spectrum of keeping your nerves, he is very polar.

What that means is Russell Westbrook could be the most clutch player on the court who would most likely make the last shot. Nevertheless, on his off days, he also often lets his nerves get the best of him. And in tonight’s game against the Indiana Pacers, it seems like that is exactly what happened. He aggressively fouled Sabonis in what we can only explain to be a fit of recklessness. They awarded him a flagrant 1 foul on this athletically aggressive block attempt.

In the fourth quarter of a nerve-racking game against the Indiana Pacers, Westbrook did what Westbrook usually does. An aggressive block attempt on Sabonis got him a flagrant 1 foul in the crucial moments of the game. Even against his old team, the Oklahoma City Thunder, Westbrook did not hold back.

Also Read: Kevin Durant on Fans Criticizing His Tweets: ‘I Am Not a Role Model’

He has a history of being on the polar ends of the spectrum of keeping his cool in the fourth quarter. For him, there is no in-between. Sometimes, it is extremely appalling to see that the NBA ranks Westbrook on top of it’s clutch scoring list.

Russell Westbrook assessed his second technical foul and ejected for grilling Darius Bazley with a thousand “DONT DO THAT”s in the final seconds pic.twitter.com/XYrGUJqHFw

And even though that might be the case, he certainly does not hold back his words and off-the-ball actions. Despite what he did against his old team when he faced them this season. It is hard to imagine that only a few seasons ago, Westbrook was doing this with the same team.

Have to see it to believe it. Russell Westbrook makes the @TISSOT buzzer-beater. #ThisIsYourTime pic.twitter.com/b4OqZwTGdy

What does this mean for Westbrook and the Lakers?

If Westbrook could keep his calm in the end moments of the game as often as he did against the Pistons, the Lakers will be grateful. Since his excessive expression of his feelings often yields a bad result for his team.

Even though he has the confidence to always be the guy who makes the last shot. He should look for the best shot for the team instead of being a little selfish about it.

Watch This Story: LeBron James vs Isaiah Stewart, Nikola Jokic vs Markieff Morris & Other Fights That Have Already Transpired in 2021–22 NBA Season 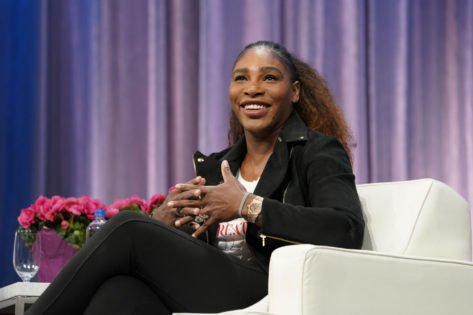 “Ending the Week on a High Note”: Serena Williams Dupes Fans by Her Piano Skills 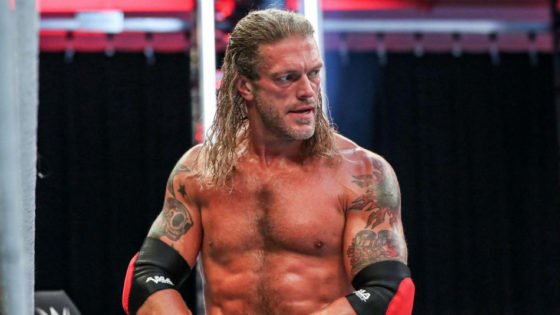