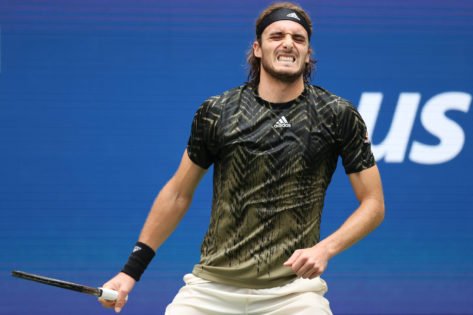 Stefanos Tsitsipas has decisively progressed into the fourth round of Indian Wells in California, USA. The World No. 3 registered a dynamic win against Fabio Foginini in the third round of competition. He energetically overcome the one-set deficit and clinched the victory 6-2, 3-6, 4-6.

However, the match got controversial. Right after the first set, Tsitsipas started to hit some excellent shots. At that moment, Fognini accused the Greek of receiving illegal coaching. To this, the Umpire didn’t take any further decision and the match went on to continue.

Tsitsipas and Fognini got involved in a verbal fight

Stefanos Tsitsipas triumphed against Fabio Fognini of Italy in a thrilling third-round contest at Indian Wells. By doing so, he has advanced in the round of 16 of the competition. He’ll face the Australian Alex De Minaur in his next round.

However, a controversial incident took place during the match. At the start of 2nd set, Tsistipas gained some momentum and started to hit great forehand winners. Meanwhile, Fabio Fognini accused the Greek of taking illegal coaching during the match. The Umpire, who didn’t notice anything significant, overruled Fognini’s complaint.

Tsitsipas then went to dominate the rest of the match as he seized the victory against the Italian. Even after the match, both the player got indulge in a heated exchange of conversation. Surely, Fognini must have been furious as he couldn’t convert a win despite winning the first set.

Tsitsipas and Fognini discuss at the net after their #BNPPO21 encounter. pic.twitter.com/fk67i3tVfN

Stefanos Tsitsipas has advanced into the final 16 of the tournament. Subsequently, the Greek will face the Australian Alex De Minaur in his upcoming round. De Minaur has had impressive rounds at Indian Wells.

After all, it will be really intriguing to see how De Minaur approaches the match as Tsitsipas already has the head-to-head advantage. 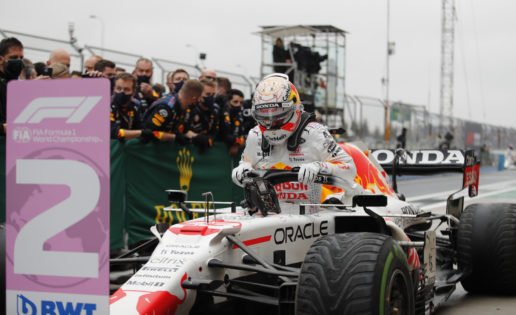 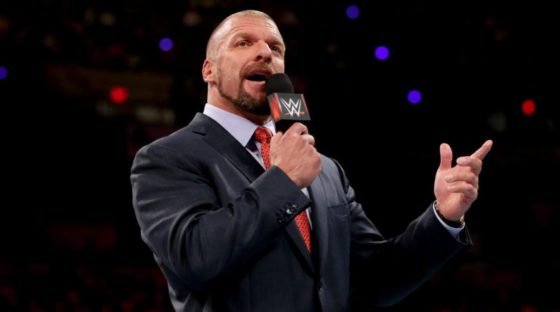