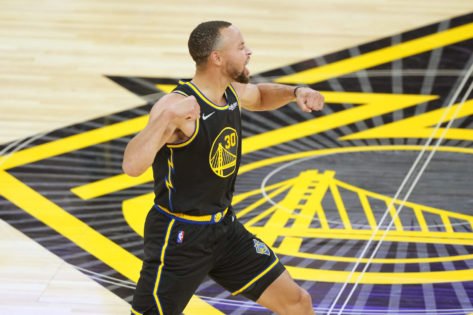 The NBA has quite some fan favorite players in the league. Unsurprisingly, one of them is Stephen Curry. The Warriors main man is on fire this season as he puts up MVP caliber numbers once again. However, his interactions with fans and work outside the court is what gets him all the love. This became clear as fans went crazy just looking at Curry’s pregame routine.

Curry has his antics before the real show starts. However, just like any other superstar in the league, he works hard to reach where he is. Particularly, it is really important to get the feel right before action. Hence, Steph puts it out early before the game starts to get in groove. But for the fans, even that is a show worth watching.

As the Warriors gear up for their match, fans went crazy over Curry’s pregame routine.

Curry seems to be doing all things right. Recently, he has had a great scoring stretch and now he is winning fans by just warming up. The Baby Face Assassin stepped on the floor to get into his pregame routine. But the arena was wild as they saw Steph warm up. A lot of pressure rides on his shoulder to perform, but this isn’t anything new for Chef Curry.

But what makes his pregame routine so exciting? Shooting is one of the most satisfying things to watch when it goes right. And for Steph, he is the best to ever do it. Hence, just watching how he challenges and prepares himself for the game makes fans go crazy. Moreover, he also interacts with fans during this time, which inturn attracts more crowd to the arena.

Currently, Curry is the best player on the best team in the league. the Warriors have exceeded all expectations having just 2 losses under their belts so far. Curry is averaging a whooping 28.6 points, 5 rebounds and 6.8 assists per game. His all round performance has contributed a lot to the Warriors and will also make it easy for the returning Klay Thompson.

Do you think Stephen Curry will lead the Warriors to a championship? Let us know in the comments below. 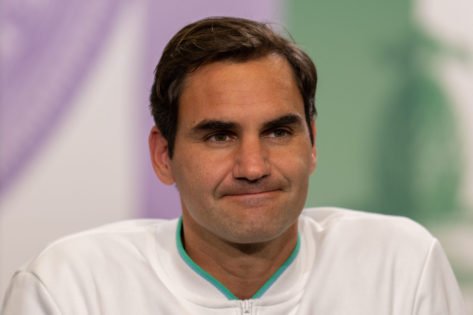 “In March or April, I Can Start Training”: Roger Federer To Miss Australian Open 2022, Casts Doubts Over Wimbledon Championships 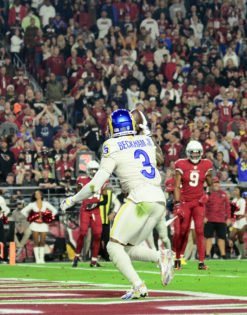 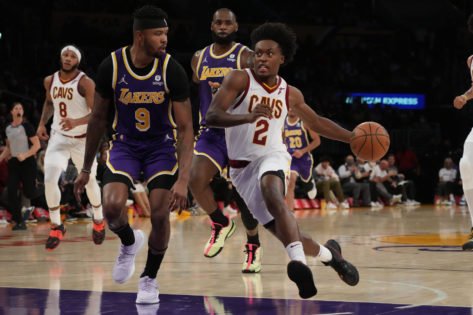