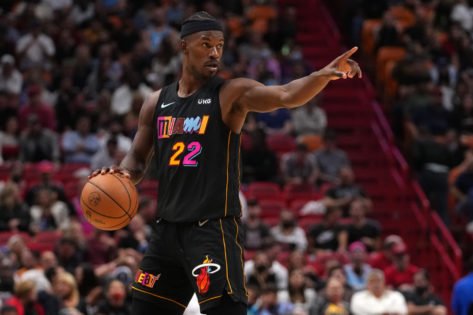 The NBA world is a funny place to be a part of. One minute it’s all about the game and sportsmanship, the other, players and even fans get down and dirty. While heckling from fans and trash-talking has become a very normal thing taking place in games, sometimes it gets too far. Something similar happened to Miami Heat’s Jimmy Butler, as Minnesota Timberwolves fans bring up the alleged past affair during the game.

Jimmy Butler’s past comes back to haunt him?

Minnesota Timberwolves are on an upward trajectory ever since their game against the Sacramento Kings. Winning five games in a row has improved their record to 9-9, with the latest victims to their wrath being the Miami Heat. The Heat, on the other hand, has had a brilliant season so far. Losing this game has only pulled their record down to 12-7, but are still standing second in the Eastern Conference.

However, the 113-101 loss against the Timberwolves wasn’t the most hurtful thing for the Miami Heat. It was what the Timberwolves fans pulled off against their superstar, Jimmy Butler. The game had entered the third quarter and Tyler Herro was on the free-throw line. It was during this moment that fans started to chant ‘Rachel Nichols’ at Butler.

This link first made headlines when a rumor about NBA players engaging in secret relationships had started to make rounds. And somehow, it led to Rachel and Jimmy being dragged into it as well. There is no certainty about what might have happened between the two, but there was certainly no reason to bring it up during this game.

The Miami Heat should remain focused

The Heat is trying to replicate the kind of run they had in the Orlando Bubble. They were absolutely unstoppable and reached the NBA Finals, but unfortunately faced defeat at the hands of the Los Angeles Lakers.

This rumor about Butler and Nichols is one from the bubble itself, which just doesn’t seem to die down. Even Karl-Anthony Towns used it against his former teammate during their on-and-off beef. But Butler continues to not be fazed by it, as it should be.

And as much as we know the Heat forward, he is likely to channel all this hate towards his game and give even more stellar performances. On top of that, losing this game will only give him an even bigger boost to make it back when they play the Chicago Bulls next.

The post WATCH: Timberwolves Fans Cross the Line as They Bring Up Jimmy Butler’s Alleged Affair appeared first on EssentiallySports. 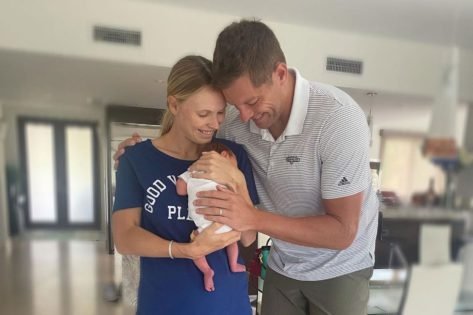 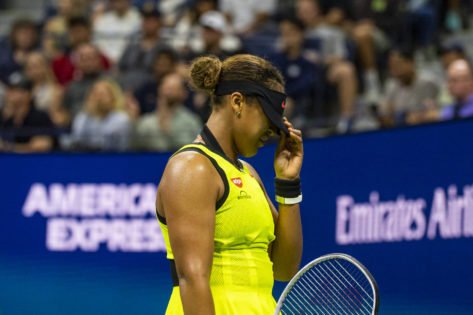 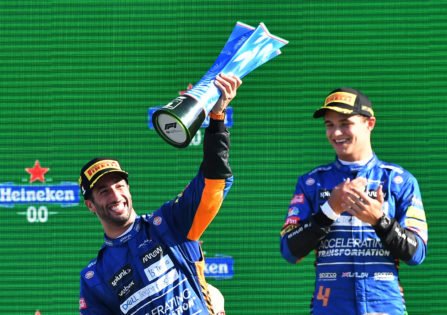