American tennis players Venus and Serena Williams are bonafide legends that have played a huge part in globalizing the sport. Both players have had an eventful week with the release of their father’s biopic, ‘King Richard’.

The main focus of the movie is their father, Richard Williams, and his journey to turn his daughters into two of the greatest tennis players ever. The movie shows the single-minded commitment of the trio towards their objective.

Another highlight of the movie is that the role of Richard is being played by Hollywood legend, Will Smith. Recently, a video was posted on Will Smith’s YouTube channel titled ‘How to train like Venus & Serena’. In that short video, he can be seen learning the basics of the sport and even the young actresses playing the Williams sisters are preparing for their roles.

Will Smith impressed with Venus and Serena Williams’ father

The Hollywood superstar was deeply inspired by Richard Williams and the manner in which he fought against all odds to help his daughters become successful individuals they are today. Judging from the video, Will’s acting skills don’t translate to the tennis court, to say the least.

It also highlights the intense workout routine that Venus and Serena underwent, even as children. The on-set tennis coach also highlighted how the training had a mental aspect because the players were being taught how to ‘think on their own‘ in the context of a match.

Read more – Serena Williams Makes an Impossible Wish, Says ‘Give Me This Body Back’

This season, Venus didn’t have a vintage year on the courts. She faced early exits in the three Grand Slam events that she participated in.

372178 06: FILE PHOTO: Richard Williams, center, with his daughters Venus, left, and Serena 1991 in Compton, CA. Serena and Venus Williams will be playing against each other for the first time July 6, 2000 in the tennis semifinals at Wimbledon. (Photo by Paul Harris/Online USA)

On the other hand, Serena reached the semifinal in the first Grand Slam event of the season. After that, she had an unremarkable season till the Wimbledon Championships. Unfortunately, was injured in her first round at the All England Club and withdrew for the remainder of the season.

We wish them all the best for the upcoming 2022 season and hope they can step on the tennis courts fully fit again.

The post WATCH: Will Smith and King Richard Cast Give a Sneak Peak of How To Train Like Venus and Serena Williams appeared first on EssentiallySports. 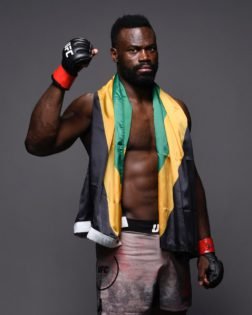 VIDEO: When Uriah Hall Had Dana White Concerned With a Horrifying Knockout Against Adam Cella in TUF 17 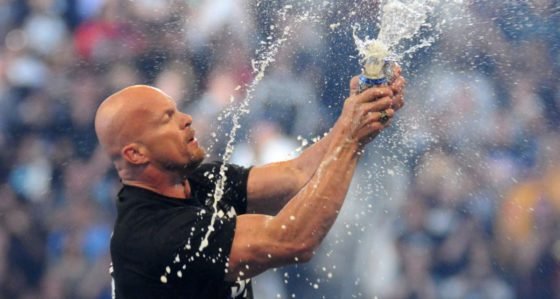