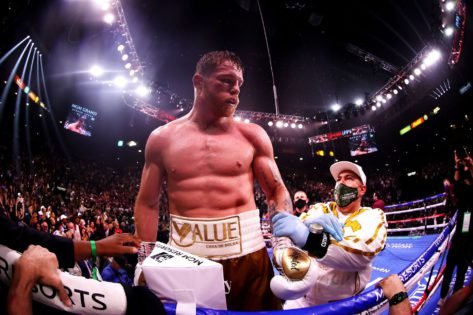 P4P king Canelo Alvarez currently resides at 168 lbs as boxing’s first-ever undisputed super middleweight champion. However, he can soon scale up to a higher category, adding more pounds to his existing weight. He seems eager to make either 175 lbs or 200 lbs in his upcoming appearances.

Although middleweights and super middleweights can still challenge Alvarez with some stacked matchups on board, the Mexican star may avoid all of it to enter the light heavyweight or cruiserweight division. Not all of us want to see it happen, but legendary pugilist Roberto Duran is favoring Alvarez to move up. He believes Canelo will perform better in a bigger category.

In a chat with Fight Hub TV, Duran said, “I think it’s good because maybe because he can’t make weight anymore and he is moving up to maybe find a new weight. And I think he will actually do better moving up. I think it’s a good move for him.”

Canelo Alvarez held the WBO 175 lbs belt in 2019 after he knocked out Sergey Kovalev in Las Vegas. But he dropped down to 168 lbs in 2020 and ran across it to grab all four major world titles. It now makes sense for the four-division champion to move up to 200 lbs and possibly bag a world title to become a five-division champion. WBC has also cleared him to face champion Ilunga Makabu, who doesn’t have the resume to intimidate Alvarez.

Canelo, however, hasn’t confirmed anything. Coach Eddy Reynoso has ruled away rumors of Alvarez’s likely move to the cruiserweight. And now he is reportedly in talks to face WBC middleweight champion Jermall Charlo.

Canelo Alvarez can move in any direction

Following a highlight reel stoppage over Caleb Plant in November 2021, which was his third win in the year, Alvarez is relishing a much-needed layoff. He was seen partying with F1 champion Max Verstappen a few weeks back and doesn’t seem to return to the ring soon. However, mid-2022 can be the timeline of Alvarez’s resurgence.

Alvarez is a worthy contender in the middleweight, super middleweight, and even in the light heavyweight division. All three units possess such boxers that can match up well against Alvarez, at least on the papers.

Besides, the cruiserweight division will clearly put the Mexican legend before many bigger opponents. Thus, it’s a very crucial stage and Alvarez shall outline his plans properly to retain the dominance he has.

Who do you think the P4P king should fight next?

The post Weight Problem Cited as the Reason Behind Canelo Alvarez’s Move to Cruiserweight appeared first on EssentiallySports. 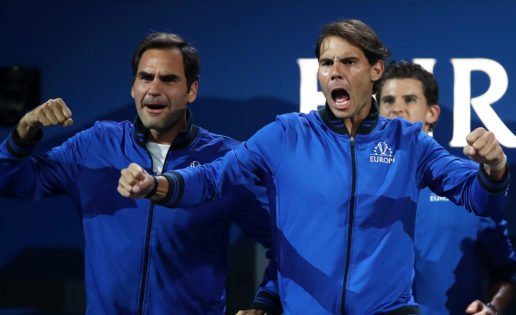 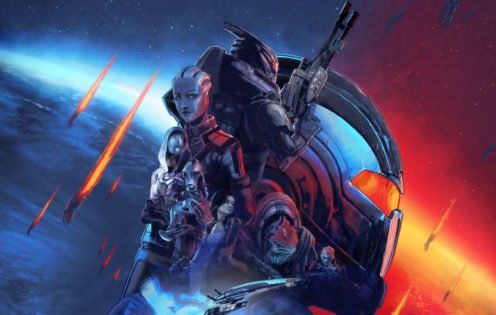