Green Bay Packers star quarterback Aaron Rodgers and wide receiver Davante Adams are, possibly, having their last dance with the franchise. The contracts of these two-star players are going to end by the end of this season and will become the most valuable free agents in the NFL by then.

They have already registered a commendable regular season claiming the No. 1 seed in the NFC for the second consecutive year. And Davante Adams is said to be the best receiver to ever play with Aaron Rodgers. The two beasts get along very well as they have collectively put on some monstrous stats and achievements. The two are debatably the best receiver-quarterback duo in the NFL right now.

Davante Adams on his offseason plans with Aaron Rodgers

It seems that Green Bay will have a big void to fill in if the two decide to leave the franchise in the offseason. Earlier Davante made it clear that his decision to stay would depend on the quarterback’s move. Rodgers was in dispute with the Packers during the 2021 offseason, as he wanted to leave the franchise. Yet they weren’t ready to let him go.

Also Read: Aaron Rodgers on His Fractured Toe Ahead of Playoffs: “I Should Be 100% Probably by Next Week”

However, this time it seems that there isn’t really much they can do about it. And that it all depends on Rodgers to make the decision on whether to stay or leave. Davante Adams, during his appearance at the ‘Richard Sherman Podcast,’ said, “We’ll revisit it [Packers] after the season, hopefully with a ring.”

Will Aaron Rodgers & Davante Adams return to Green Bay with a ring?

Do you think that the Green Bay Packers will win the Super Bowl? Let us know in the comments below!

The post ‘We’ll Revisit It After the Season, Hopefully With a Ring’: Davante Adams on His Offseason Plans With Aaron Rodgers appeared first on EssentiallySports. 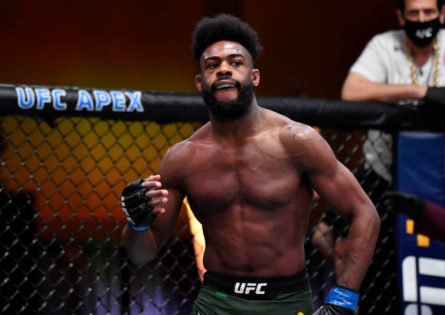