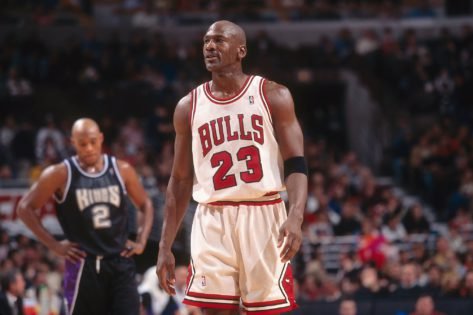 Former Chicago Bulls star Michael Jordan is one of the most gritty and fearless personalities to have stepped foot on a basketball court till date. Night after night, Jordan would batter opposition like it was a piece of cake. He led the Bulls to multiple three-peats, shattering personal as well as team records along the way. Today, we take a look at when Jordan’s double digit scoring record came to an end, and how he responded to it.

WATCH THIS STORY: Moments to Look Out for in the League’s Short Film NBA Lane That Commemorates Their 75th Anniversary

Along with the likes of Scottie Pippen and Dennis Rodman, Jordan built a dynastic team. He averaged over 30 points for the franchise, and was a devastating man to guard. On his night, the now 58-year-old was a nightmare for the opponents; if he set out to achieve something, he would do so with aplomb. Way back in 2001, when a phenomenal streak of his came to an end, ‘MJ’ did not react too kindly to it.

When Michael Jordan destroyed Charlotte after a poor outing

One of Michael Jordan’s most prolific records remains his run of games with double digit points. For a jaw-dropping 866 consecutive games, the 14-time All-star scored 10 or more points. Even on a bad day, Jordan would manage to wriggle his way to double digits – which was a true sign of greatness. But in 2001, this streak came to a horrific end, leaving the champion extremely frustrated.

In 2001, Michael Jordan’s streak of 10+ points in 866 consecutive games ended when he scored just 6 points.

During the very next game, 38-year-old MJ dropped 51 on Charlotte. pic.twitter.com/WCTGr9Cz9d

In what turned out to be a baffling game, Jordan amassed only a mere 6 points. Although he always valued the team over himself, the performance was unusual for someone of his stature. But as the saying goes, mavericks are made by their ability to bounce back from failure. And in the very next game, ‘His Airness’ dropped 51 points on Charlotte, a franchise he owns today. The game is widely remembered till today, and many who saw the match opined that he was unplayable on that night. The then 38-year-old, whom many considered ‘too old’, bounced back to form again, before eventually retiring in 2003.

The great Michael Jordan has left behind many such memories with us fans. His legacy will forever remain etched in the hearts of Bulls fans, and basketball fans in general. It is a huge lesson on how to bounce back from adversities!

The post When Michael Jordan Avenged the Loss of a Record By Dropping 51 Points in the Very Next Game appeared first on EssentiallySports. “We Aint Did Nothing But”: Phoenix Suns Chris Paul Reacts to Successful NBA Finals Sport 2 vs Milwaukee Bucks 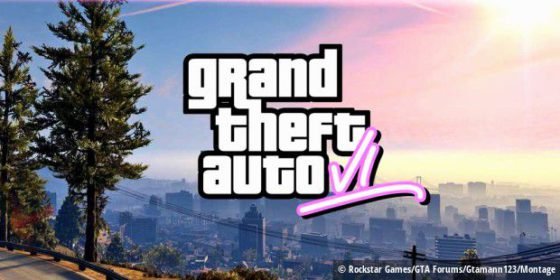