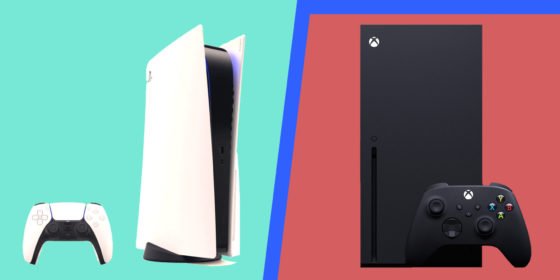 The Holiday season is slowly approaching. But, before that, November ends on a high note with Thanksgiving. While everyone thinks about Turkeys, food with their loved ones, gaming fans have an agenda at hand in Black Friday. With deals and offers available on everything gaming this week, this is an opportunity that players might shouldn’t miss.

However, with Thanksgiving comes another headache that players might have not accounted for with their Black Friday splurges. The popular holiday sees the shutdown of many major retailers, and this year won’t be any different. So, which retailers should fans not visit today if they have any plans to purchase consoles or video games?

Living room with a Sony PlayStation 5 home video game console and DualSense controller alongside a television, taken on Novemebr 3, 2020. (Photo by Phil Barker/Future Publishing via Getty Images via Getty Images)

Much to the dismay of gamers, many retailers will close shop today. This allows workers and customers to focus on more important matters today, which include spending time with their loved ones today. With Thanksgiving dinners including Turkey, Mashed Potatoes, Gravy, Cranberry Sauce and other items available to eat, console shopping will be the last thing on the minds of most people.

However, fans who do have some time to shop for PlayStation and Xbox consoles might not want to head over certain retailers. According to The Black Friday, the retailers shut today include:

With major retailers like Walmart and Target closed, players will have a dearth of options to shop today. However, that’s not the only way to shop during Thanksgiving this year.

Where else can you purchase consoles?

Disappointed fans who want to purchase an Xbox or PlayStation console have some options to splurge their money today. This includes purchasing them online through websites like Amazon. Moreover, the closed retailers will open tomorrow for Black Friday with deals unlike no other. While, fans have seen a lot of deals this week, they’re nothing compared to the steals that will arrive tomorrow. So, fans might want to hold on to their gaming plans for one more day.

This is the first Black Friday season since the release of PlayStation 5 and Xbox Series X|S. While the supply hasn’t been up to par with the next-generation consoles, fans can still hope to see some stellar deals during Black Friday tomorrow. So, make sure you don’t miss out on the offers, because they will run out like hot pancakes.

The post Which Major Console Retailers Are Shut on Thanksgiving This Year? appeared first on EssentiallySports. 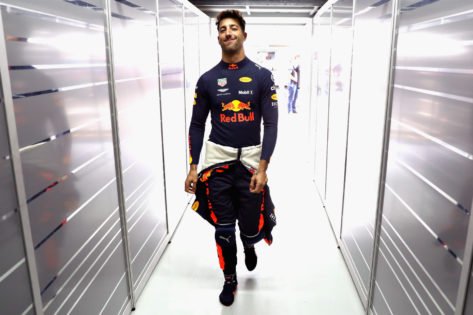 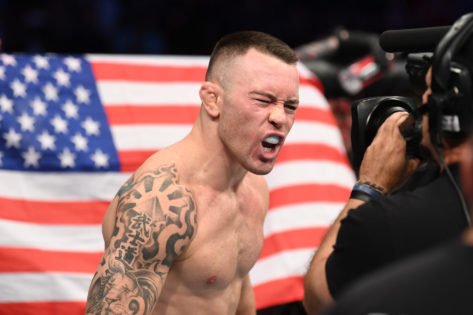 How Many Losses Has Colby Covington Suffered in the UFC and Against Whom?