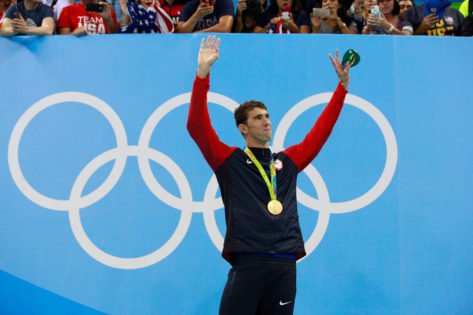 Undoubtedly, Michael Phelps left a void in the pool, when he drew the curtain on his illustrious career. In his prime, Phelps was beyond an extraordinary swimmer, but regardless, chose to retire in 2016.

The Olympic legend has clinched a record-breaking 28 medals in his career, notably, 23 are gold. Interestingly, Phelps has retired two times in his Olympics career, having made a comeback after the first.

The swimming legend first dived into the Olympic pool in 2000 during the Sydney Olympics. Notably, he was just 15 back then, and on course to building a legacy of his own.

OMAHA, NE – JULY 02: Michael Phelps of the United States competes in the final heat for the Men’s 100 Meter Butterfly during Day Seven of the 2016 U.S. Olympic Team Swimming Trials at CenturyLink Center on July 2, 2016 in Omaha, Nebraska. (Photo by Tom Pennington/Getty Images)However sparkling his life looked from the outside, Phelps went through a lot of mental health issues personally. While being the Olympic star had its own charms, it came with its own set of challenges and setbacks as well.

After his appearance at the London Olympics 2012, he had clinched 23 medals. Regardless, it was then that Phelps had reached a point where he did not want to continue the sport anymore and, shockingly, announced his retirement. However, the future was still uncertain then.

The 2012 London Olympics was a dark phase in Phelps’ life. His decision sent shock waves across the sporting community, as it was unlike of him to call it quits in such an unpredictable fashion. However, recovering at his pace and rightly so, the prodigal son returned for one last dive, claiming his GOAT title at the 2016 Rio Olympics.

Following his heroics in Rio, Michael Phelps called it quits, for good this time.

In the Olympic conference, he revealed the reason for his retirement in 2016. He said, “This is what I wanted to finish my career this is cheery I wanted to put on the top of the cake. More emotional than London, because it actually meant something I don’t want to say London didn’t mean anything, but this is how I wanted to finish. I didn’t want to feel like I was forced to do something. I did this time because I truly wanted to.”

Phelps now had 28 medals in his tally, more than any Olympian in history. Overwhelmed by his own numbers, he said, ” I can’t even wrap my head around 28 medals. I mean that’s just insane.”

Undoubtedly, there is no better way Phelps could have ended his journey, than with another set of medals to his name.

Also read: “I’m a Human Being”: Michael Phelps Claims His ‘Many Gold Medals’ Did Not Stop Depression

The post Why Did US Swimming Legend Michael Phelps Retire? appeared first on EssentiallySports. 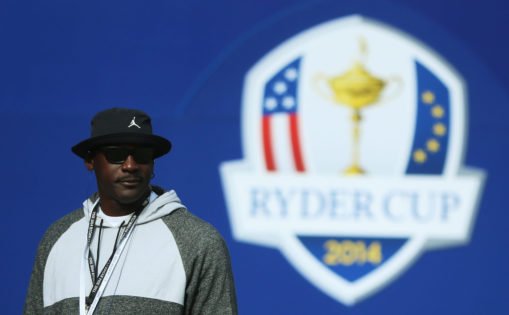 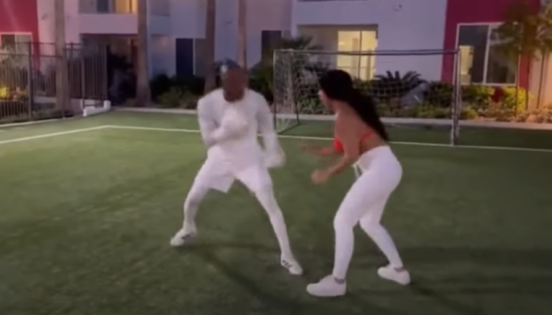 VIDEO: Does Yordenis Ugas Train With His Girlfriend?