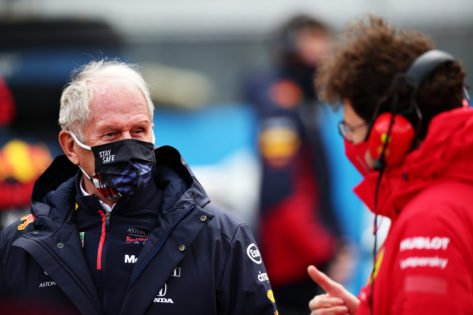 To help Hamilton in achieving his 8th world championship, Mercedes team boss Toto Wolff mentioned they will use full engine modes in Jeddah. But the track layout of Jeddah and Interlagos is not the same. Although Jeddah will be the fastest street circuit in F1, it will also have the most corners in F1, which suits the Red Bull.

As reported by Motorsport-Turkey, the Red Bull advisor mentioned that the advantage will be reduced in Saudi. He also pointed out that the difference in terms of straight-line speed, Mercedes will not have the advantage in Jeddah that they had in Brazil.

“We saw in Qatar that Hamilton’s speed advantage on the straights is no longer that great and is more or less in the normal range. This is because, after more stringent testing by the FIA, Mercedes no longer uses its highly flexible rear wing,” said Marko.

“Mercedes will be using the Brazilian rocket engine again in Saudi Arabia, but it won’t give a 0.4-second advantage as they can no longer flex the rear wing,” said Marko.

“We have confidence in Max’s performance on the street circuits. He won in Monaco, and in Baku, he was clearly superior before the puncture, although it was not his fault. I think the pilot can make a difference again in Saudi Arabia.” said Marko. [Translated by Google]

The Red Bull advisor would hope that Verstappen bounces back in Jeddah after two successive losses to Hamilton. The win in Saudi is almost critical to Max’s chances of winning the championship in 2021.

READ MORE: Why the RedBull move can be dangerous for Verstappen 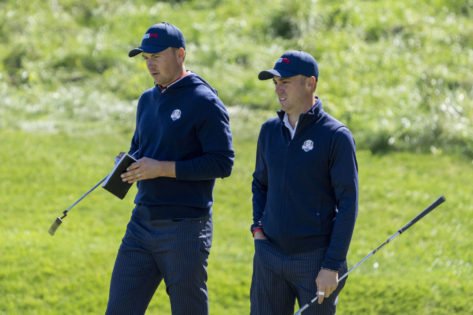 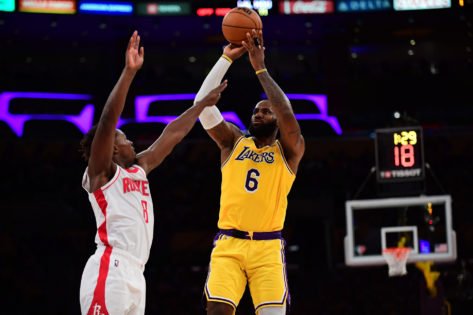 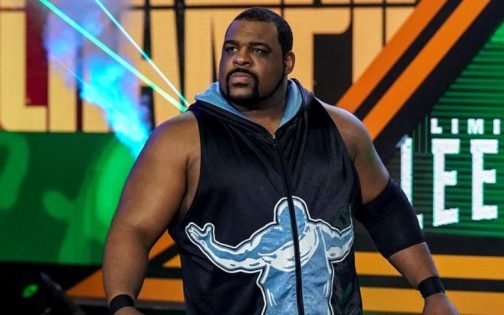