Charles Oliveira is the current UFC lightweight champion. The Brazilian reached the summit at UFC 262 when he beat Michael Chandler via second-round TKO.

‘Do Bronx’ came into the title fight on the back of an eight-fight win streak. He earned the title shot by beating one of the greatest lightweights of all time, Tony Ferguson dominantly at UFC 256. Oliveira is currently in his prime, physically and mentally, and will look to defend his title at UFC 269. He will take on Dustin Poirier, who is a former interim UFC lightweight champion.

HOUSTON, TEXAS – MAY 15: Charles Oliveira of Brazil has the belt placed on him by Dana White after defeating Michael Chandler during their Championship Lightweight Bout at the UFC 262 event at Toyota Center on May 15, 2021 in Houston, Texas. (Photo by Carmen Mandato/Getty Images)

Charles Oliveira didn’t have an easy road to the title. He joined the UFC back in 2010 and changed his division a couple of times before returning to lightweight in 2017. He is currently unbeaten since 2018 and has some amazing records to his name. Oliveira has the most submission wins (14) and most finishes (17) in UFC history.

A dominant run like this has made fight fans build up a fantasy matchup between him and Khabib Nurmagomedov. ‘The Eagle’ is the former UFC lightweight champion and retired from the sport as the champion in 2020. The Russian was 29-0 in his career and beat some of the biggest names in the sport comfortably. Many believe Oliveira can be a tough matchup for Nurmagomedov because of his grappling skills. But is a fight between the two possible, given the fact the former champion is now retired.

ALSO READ – Charles Oliveira Net Worth: Does He Still Live in a Slum After Earning Millions?

The Dagestan native announced his retirement from the sport in 2020. Ever since then, UFC President Dana White has been trying to convince him to get back inside the octagon, but he has stayed true to his decision. Nurmagomedov retired after the demise of his father because of COVID-19 related complications. His last fight was against Justin Gaethje, which he won via a triangle choke.

Charles Oliveira is now at the top of the UFC lightweight division. He won the title at UFC 262 and currently preparing to defend it against Dustin Poirier. Oliveira is on a nine-fight win streak and is in the prime of his life. Ever since he has become champion, there have been obvious discussions of a fantasy fight between him and Nurmagomedov. Even though the Russian is retired, can a dominant run by Oliveira get him back inside the octagon?

Nurmagomedov, in an interview with Brett Okamoto, was asked about the matchup. If Oliveira beats all the top contenders like Justin Gaethje, Islam Makhachev, and Dustin Poirier, what would Khabib say then? He said, “I’m gonna say, at that time it was Khabib time, now Charles’ time. I’m not going to just jump to the media and say, Oh, I’m going to come back and fight with this guy. This is not interesting for me. Even if Charles Oliveira gonna beat Justin Gaethje, Islam, Dustin, everybody, this is his time. I’m going to be happy for him.”

“He has right now an eight (fight) win streak. He beat a lot of good guys. Most of them, he finished them. He’s good, he’s very impressive. I think when he was losing back in the days in UFC, I think it was not his prime mental time. But right now I think Charles Oliveira is mentally and physically prime time.”

Even though a fight between the two is guaranteed to be a banger, it doesn’t look like Nurmagomedov is coming out of retirement for it.

The post Will Khabib Nurmagomedov Come Out of Retirement to Fight Charles Oliveira? appeared first on EssentiallySports. 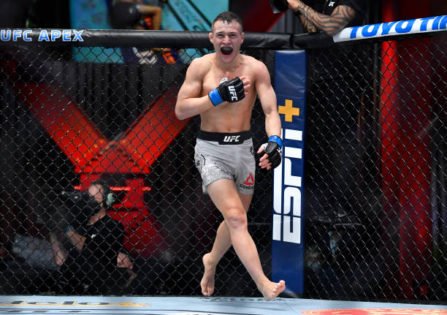 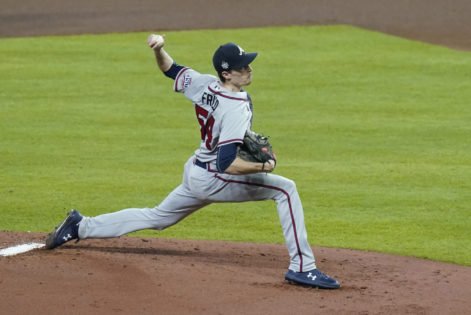 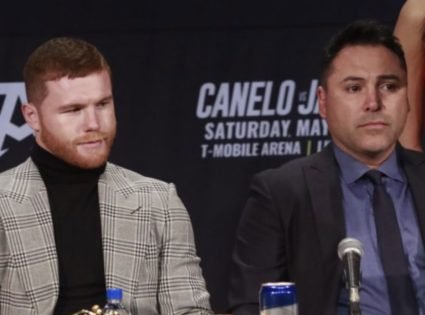