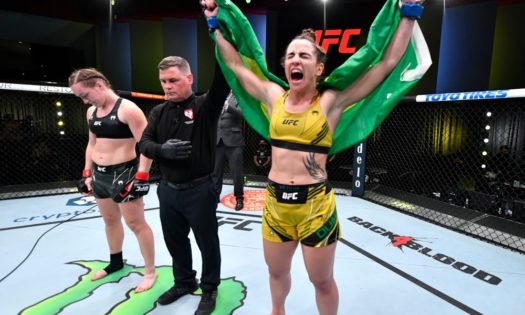 The main event at UFC Vegas 40 featured a featherweight clash between Aspen Ladd and Norma Dumont. The fight card was initially supposed to be headlined by Holm and Dumont. However, an injury forced the former champion out of the bout. This paved way for Ladd to make her debut at featherweight after missing weight for her recent fight against Chiasson.

Dumont went into the fight on the back of a two-fight win streak, whereas this was the first time competing for Ladd since her TKO win over Yana Kunitskaya in December 2019. At the end of five rounds, it was Dumont who had done enough to secure a unanimous decision win in her first main event in the UFC.

That’s 3⃣ wins in a row for @NormaDumont5 #UFCVegas40 pic.twitter.com/acM0txDwqm

Dumont is now 3-0 in her last three fights and has looked impressive in all of her bouts. ‘The Immortal’ is not close to a title shot at the moment. However, the female featherweight division is extremely slim and a win or two more might catapult her to a title shot.

Lewis Simpson did not mince his words about the main event tonight.

Is this up there with one of the worst UFC main events of all time?

Ariel Helwani had a rather interesting point of view on Aspen Ladd and the main event at UFC Vegas 40.

When Aspen Ladd debuted in the UFC she was filled with aggression and intensity. Remember those screams and those finishes? This is obviously the complete opposite. Kinda feel for her because this has to be in large part mental.

Ariel Helwani shared a snippet of the conversation between Ladd and her corner.

“You’re down 3-0. Please tell me what you’re doing. You can’t just throw one punch.”

Theres always that one dude, standing in the corner of the club dancing like this pic.twitter.com/FBZgsU7x2S

It is safe to say Belal Muhammad was not impressed by the main event tonight.

A fan on Twitter compared the skill sets of the two women involved in the main event tonight with the reigning champion.

Nunes is blistering both of those girls in one night with a broken wing ! No offense to Ladd and Dumont they have a lot of potential but worst main even UFC has ever put on even if Holly Holm is there. #UFCVegas40

Safe to say this fan was let down by the card at UFC Vegas 40.

What did you make of the main event at UFC Vegas 40? Let us know in the comments below! 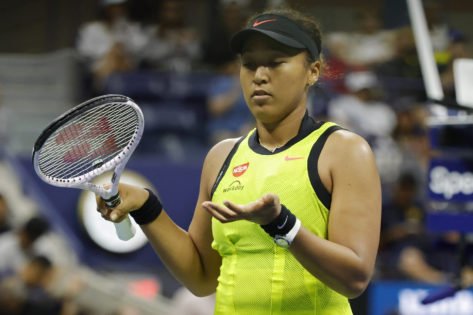 “Had No Choice”: Naomi Osaka Reacts After ‘House of Games’ Twitch Debut Didn’t Go as Planned 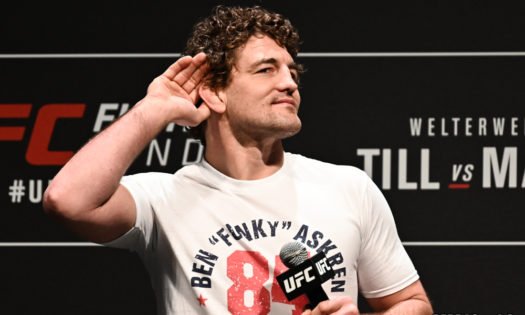 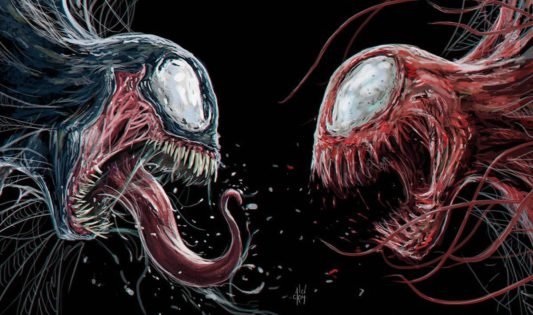 Fortnite Chapter 2 Season 8: Where to Find the Venom and Carnage Weapons?