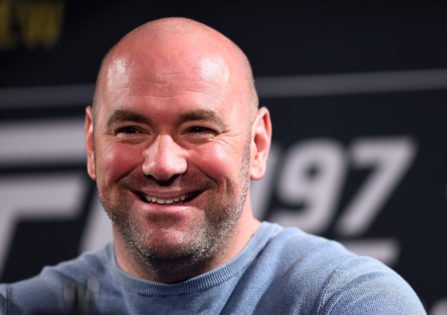 Back in April this year, Dana White announced Howler Head Whisky as the official ‘flavored whiskey partner’ of the UFC. Making the North American whisky brand and UFC multi-year global partner. Since its launch in 2020, Howler Head has expanded its availability to 45 states across the U.S., and the United Arab Emirates.

Consequently, UFC President has been seen promoting the whisky brand through his social media. Recently, he shared a promotion video for the same brand on his Twitter.

He introduced himself in the video by saying, “What’s up, everybody? I’m UFC president and Howler Head founder Dana white.” Besides that, he also shared a method to win a trip to vegas.

Is Dana White the founder of Howler Head?

PHOENIX, AZ – JUNE 10: Dana White prepares for the face-offs while meeting with the press and the fans during the UFC 263 press conference on June 10, 2021, at Arizona Federal Theatre in Phoenix, AZ. (Photo by Louis Grasse/PxImages/Icon Sportswire via Getty Images)

Dana’s statement might be a mistake, or some recent developments have been made that are not yet revealed to the public.

Who are UFC’s other sponsors?

Ultimate fighting champion is a massive business empire. With fighters getting paid in millions, the organizations need to be properly funded. Big brands such as Draft Kings are paying a staggering  $350 million for its promotion.

But ESPN’s $1.5 billion contracts for five years of streaming services on ESPN national channels and the ESPN+ streaming platform seem to take the cake. World-renowned brands such as Harley Davidson and Monster Energy are some of the early partners.

The organization also signed a multi-year deal with TikTok to host exclusive live-streamed content on its app. This deal is not only generating money but also generating new eyeballs for the sport.

Earlier, Reebok was the apparel partner. But Venum replaced the German brand. The brand basically provides fighting shorts, training gear, etc. Brands such as Hemp, Migu, Stake.com all have made multi-million-dollar deals, making the sport big as ever.

Are you interested in the giveaway? If you win, which fight will you go to watch live? Share your thoughts in the comments below.

The post Wow! Did Dana White Really Announce Himself as the Founder of Howler Head? appeared first on EssentiallySports. 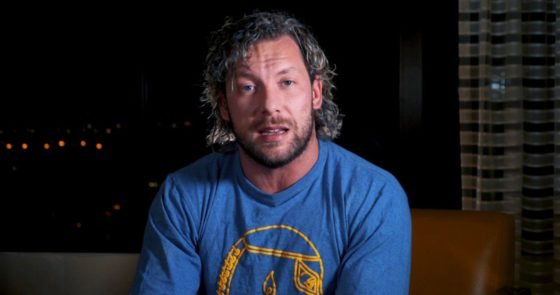 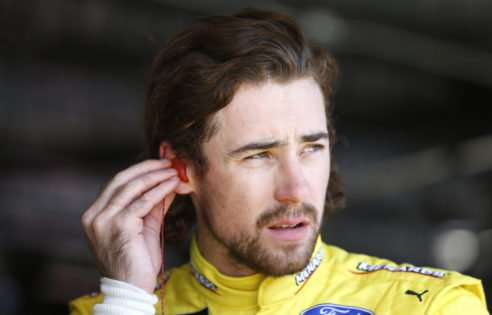 Is Ryan Blaney a Favorite to Make It Far in the Playoffs? 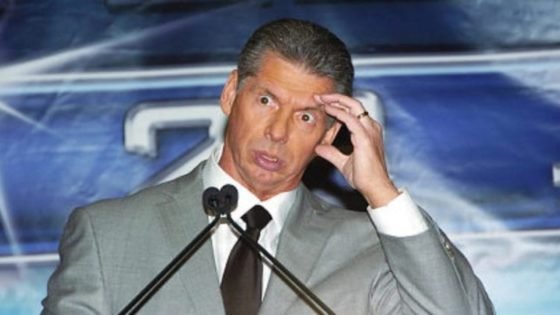