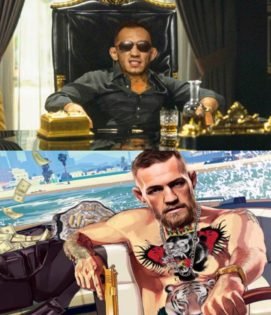 Former UFC interim lightweight champion Tony Ferguson took to social media and called out Conor McGregor for a scrap. ‘El Cucuy’ labeled a potential fight between them as ‘unfinished business’ despite them never being booked to face each other.

Ferguson and McGregor have been staples atop the lightweight division for a long time and a fight between them makes sense.

He also released a video grab that directly targets McGregor and it’s evident that Tony Ferguson wants this big money fight. On several occasions in the past, he has set his sights on the Irishman, and it may just be time to set the booking in place. Both men are coming off multiple losses in their recent fights and the winner would finally get back into the groove.

Tony Ferguson vs Conor McGregor: Is it the fight to make next?

Stylistically, the match-up is enticing as both men are creative on the feet and would give fans plenty to be excited about. There are a lot of questions about Tony Ferguson’s chin and it will certainly be tested against Conor McGregor. Top lightweight contender Dustin Poirier recently described Conor McGregor as the hardest puncher he had ever faced in his career.

In turn, fans will be curious to see how ‘Notorious’ fares on the ground against a savvy veteran like Ferguson. Many believed that Ferguson had the ground tools to submit lightweight GOAT Khabib Nurmagomedov and his credential speak for themselves. No matter where the fight goes, McGregor vs Ferguson has fireworks written all over it.

As mentioned earlier, they are both also coming off some rather hard-fought losses and the winner will get back on track. Some fans in the MMA community believe Tony Ferguson is over the hill, but if he gets past McGregor, it will ascertain that he’s still a contender.

JACKSONVILLE, FLORIDA – MAY 09: Tony Ferguson of the United States looks on against Justin Gaethje of the United States after their Interim lightweight title fight during UFC 249 at VyStar Veterans Memorial Arena on May 09, 2020 in Jacksonville, Florida. (Photo by Douglas P. DeFelice/Getty Images)

As for McGregor, he’s healing up from a devastating injury and would be ill-advised to go up against a fighter in his prime. At 37, Tony Ferguson might just be the right opponent to make his UFC return against.

Read this story: 5 Interesting Things You Need to know About Jairzinho Rozenstruik 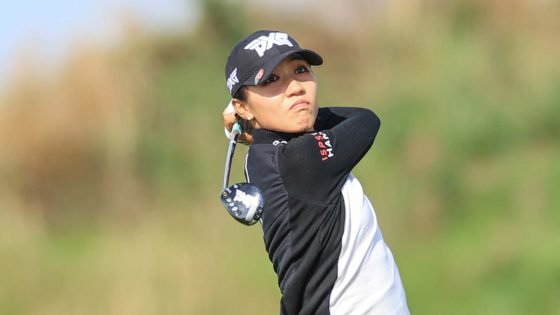 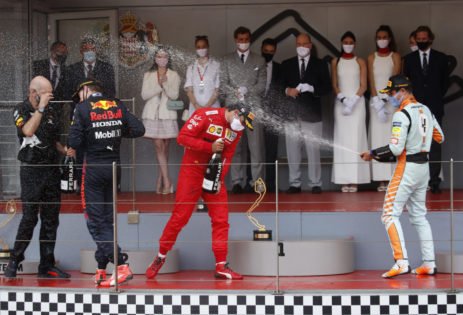