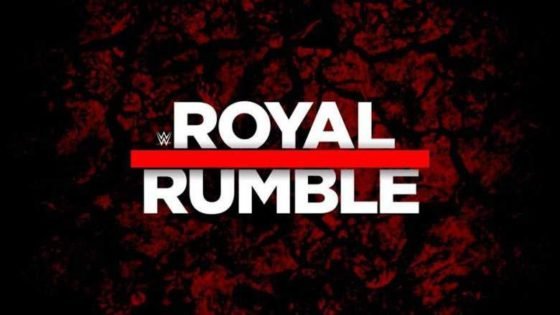 WWE Hall of Famer Nikki Bella will once again be competing inside the squared circle. Nikki Bella, along with her sister Brie Bella, will take part in the Women’s Royal Rumble match at the WWE Royal Rumble 2022 PPV.

It will be interesting to see if Nikki Bella can win the Women’s Royal Rumble match on her in-ring return in WWE. Unfortunately, in 2019, Nikki had to end her wrestling career after it was announced that a cyst had been found in her brain.

But on this week’s episode of The Bellas Podcast, she confirmed she is officially cleared for in-ring action.

Nikki said, “In the world of just any professional sport, people always make comebacks. But what’s beautiful about WWE is that we can make comebacks as many times as we want as long as our bodies let us and doctors, because I officially got cleared.”

Further, the WWE Hall of Famer also praised her doctor and his staff during the episode. She added, “When we were all in Phoenix to spend a holiday weekend, I went in and saw my surgeon, my doctor, Dr. Uribe. You know what I have to say, his staff and him are just amazing.”

Nikki Bella talks about her unfinished business with Charlotte Flair

Nikki Bella certainly can win the Women’s Royal Rumble match considering all her experience. It will always be a possibility. But one woman that can prove to be a hurdle in Nikki’s path to glory is Charlotte Flair.

During this week’s episode of The Bellas Podcast, Nikki mentioned her unfinished business with Charlotte Flair. During Nikki’s second reign as the WWE Divas Champion, Nikki got the better of several competitors.

But ultimately her title reign ended at the Night of Champions PPV in 2015. On that night, Nikki got defeated by Charlotte Flair.

However, Charlotte Flair will not be the only competitor for Nikki Bella. Her sister Brie Bella might also want to take revenge on her for eliminating her during the inaugural Women’s Royal Rumble match in 2018.

Read More: Massive Update on The Rock vs Roman Reigns at WrestleMania 39 in Hollywood

Once again, we might see Charlotte Flair and Nikki Bella facing each other inside the squared circle. Are you excited about the Women’s Royal Rumble match at the WWE Royal Rumble 2022 PPV?

The post WWE Hall of Famer Medically Cleared for Full-Time Return Ahead of Royal Rumble Comeback appeared first on EssentiallySports. 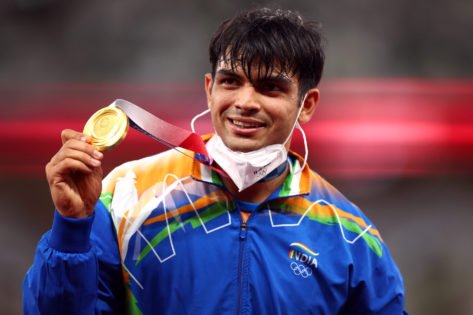 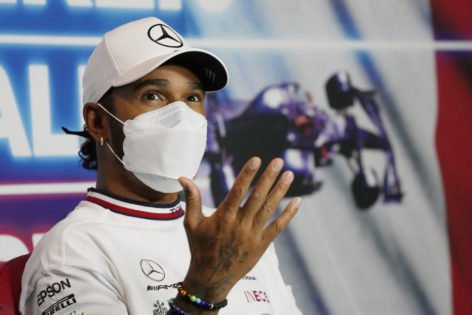 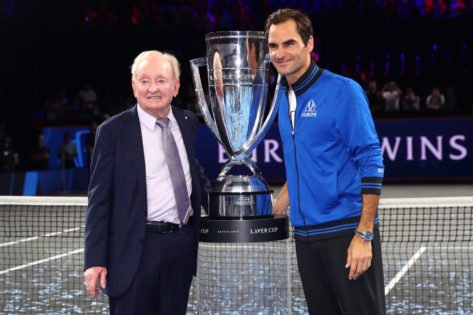