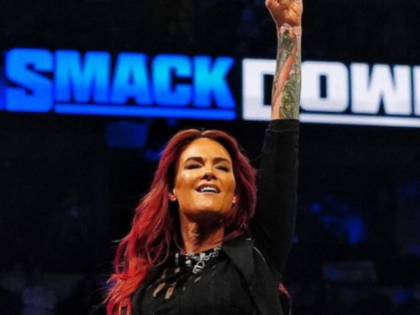 WWE SmackDown: January 14th, 2022, was rather special for the old-school WWE fans. WWE Legend Lita returned to the company to address the fans prior to Royal Rumble.

Michael Cole came to the ring to announce her return to WWE. As soon as she entered the ring, the crowd popped like never before. Everyone was at the edge of their seats to see the Legend come back to WWE town.

Upon arriving at the ring, Lita explained why she chose to return now, and that too, at Royal Rumble 2022. The Hall of Famer revealed that while she had quite a few multiple highlights (being champion, main-eventing Raw with Trish Stratus), she had never been a part of Royal Rumble since women didn’t have their own match back in the day.

Therefore, she’s come back to add a Royal Rumble victory to her list of achievements. Not only did she vow to win the Royal Rumble women’s match but also main event WrestleMania 38 and beat the champion.

She’s still got one more run left in her!

Lita showed Charlotte Flair what she can bring to the ring

Considering the Legend showed up on SmackDown, ‘The Queen’ took it upon herself to explain to Lita why her attitude wasn’t going to work anymore.

She referred to Lita’s SmackDown presence as “Flashback Friday”. And, explained to her that Flair will also be a part of the Royal Rumble women’s match. When Flair was giving her side of the situation, the WWE Legend compared ‘The Queen’ to Tonya Harding.

Charlotte Flair revealed her plan for Lita at Royal Rumble – throw her over the top rope, win the match, and not pick Lita as her WrestleMania opponent. However, The Queen wanted to know how The Legend would ever deal with the humiliation.

At this point, Lita didn’t have it in her to tell off Flair in so many words. She executed a Twist of Fate on Charlotte Flair, showing she is still the same pro-wrestler she was during her glory days!

If this was WWE testing the waters with a potential WrestleMania feud, the reaction showed that it’s clear that fans will lap it up.

The question remains – is Lita going to remain with WWE after Royal Rumble as well? At this moment, it seems that way! 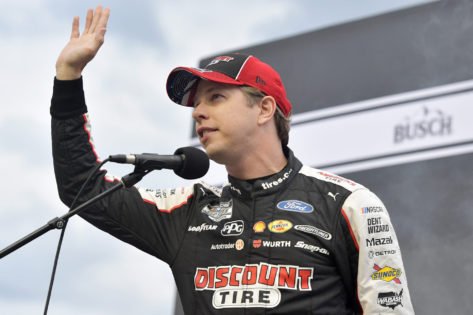 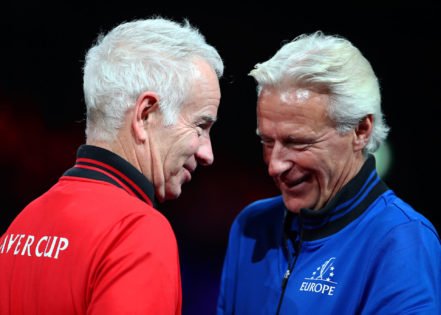 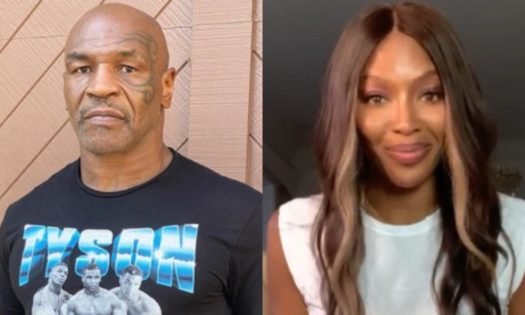 Mike Tyson’s Relationship With Naomi Campbell: Did They Date?