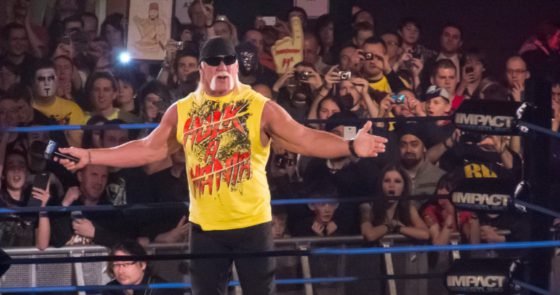 Two-time WWE Hall of Fame Hulk Hogan wrestled for WWE chairman Vince McMahon for a long time. However, Hogan caused waves when he jumped ship and moved to WCW in the late 90s.

Hogan caused the same waves when he appeared for TNA (now IMPACT Wrestling) back in the company’s early days. Back in the 2000s, TNA was causing viewers to switch from WWE to TNA because of their fresh homemade talents.

Eventually, this drew a lot of ratings for the promotion and the company thought they could take on WWE in head-to-head ratings. However, everything fell apart when Hogan left the company high and dry.

Back in 2010, Eric Bischoff introduced the Hulkster to the TNA fans as a way of indicating changes in the company. The fans couldn’t hold their excitement as this was the time when TNA hired WWE legends like Ric Flair, Booker T, Christian Cage, and many more.

READ MORE: Massive Update on The Rock vs Roman Reigns at WrestleMania 39 in Hollywood

WWE Hall of Famer Jeff Jarrett recently addressed the situation of Hogan leaving the company abruptly. Speaking on his podcast, ‘My World With Jeff Jarrett’, he confessed that it was all worth it.

He noted that before hiring Hogan, he knew that this could happen that Hogan would decide to leave the company. Jarrett termed this move as “risk versus reward” ratio and claimed that it was all worth it.

Hulk Hogan had a ‘so-so’ run in TNA

Hogan had a few matches in the promotion, but they all were underwhelming as he was way past his prime. Eventually, his matches with Sting and Ric Flair fell to the wayside.

Plus, multiple younger talents on the roster were not happy with this decision because Hogan would take the limelight and often abuse his political powers backstage. No wonder why Hogan’s stint in TNA is not popular in the wrestling business. What’s your take on this? 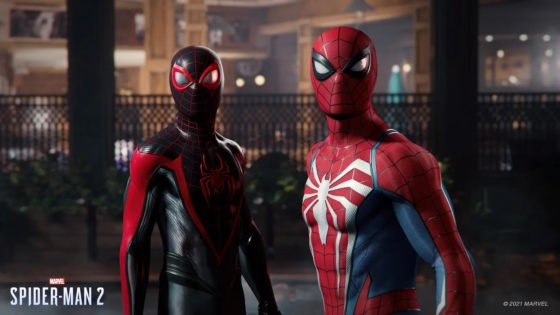 ‘He Had a Cyst in His Neck’- Khamzat Chimaev’s Coach Andreas Michael Reveals Gruesome Details of Chimaev’s Surgery. 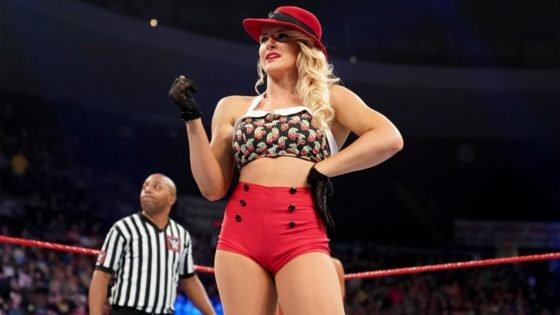