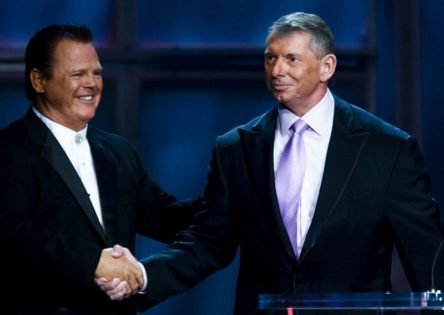 Vince McMahon is one guy who needs no introduction. The WWE chairman just loves his work. Everyone knows about the brilliant work Vince has done for so many years. But what about his hobbies? Though the fans know little about Vince McMahon’s hobbies, the senior Vice President of WWE does.

Bruce Prichard is someone who knows Vince McMahon better than many. Prichard has been associated with WWE for a long time. Even though he got released from the WWE by Stephanie McMahon, Prichard returned in2018 and joined WWE’s creative team in February 2019.

When asked what non-business subject would Vince ever talk about and what Vince does for fun, Prichard revealed, “Loves to work out, get a pump on, ‘Yes you do sir and by saying what a pump you’ve got’”.

Well, now we may know what Vince McMahon’s hobby is. The WWE chairman has also battled some WWE superstars in the ring as well. When it comes to competition, he is certainly not going to back off for sure.

In fact, Vince McMahon even works out in pretty intense fashion even at age 75! He has a range of workouts set and makes sure that he follows each plan with utmost attention.

Ozzy Osbourne is one of the celebrities who has made appearances in WWE. Well, if you have been a WWE fan for a long time, you certainly know that. Osbourne made several WWE appearances since appearing at WrestleMania 2 for the first time.

Recently in an episode of ‘Something to Wrestle with Bruce Prichard’ podcast, Prichard recalled recalled a hilarious incident between Osbourne and Vince. It was prior to one of his shows that Osbourne wanted to meet the WWE chairman.

Bruce said, “I go and grab Vince and say, ‘Vince, Ozzie would love to say hi.’ I bring Vince in, and he’s got the chicken breast in his hand. In his right hand and it’s got sauce and sh** on it and Ozzie bites into the chicken, and he sees Vince and goes to pull the chicken out, and his teeth came out.”

Indeed, it was one hilarious moment. Vince surely should have loved it. However, one thing which Vince would not like is AEW’s recent rise to popularity. With each passing day, AEW is proving to be a tougher competitor for WWE. They even beat WWE during the head-to-head between WWE SmackDown and AEW Rampage earlier this month. Do you think can AEW be a genuine threat to WWE now?

The post WWE Legend Reveals What Vince McMahon Does for Fun appeared first on EssentiallySports. 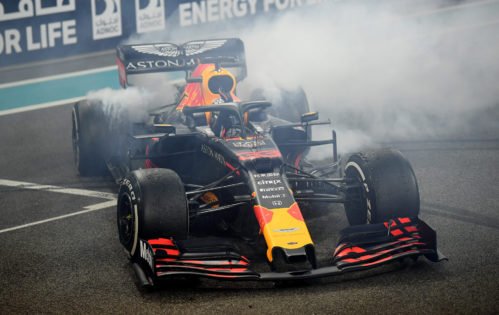 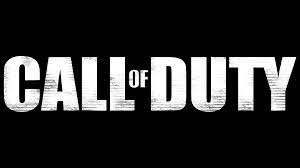 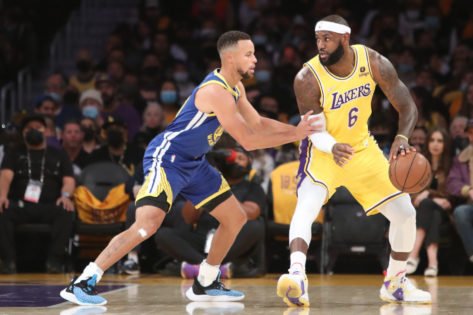 ‘Going to Take a Lot’: NBA Insider Shams Charania Reveals What Lakers Need to Do to Win a Championship