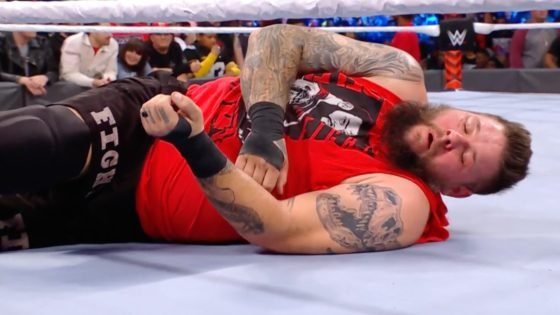 Kevin Owens and the WWE champion Big E faced each other inside a steel cage on tonight’s edition of Monday Night Raw from the FedEx Forum in Memphis, TN.

After weeks and weeks of build-up, Owens finally snapped on Big E and the WWE Universe and turned heel when he attacked Big E a few weeks ago on an episode of Monday Night Raw.

Tonight the reigning champion put all the animosity to the rest as he bested the challenger Kevin Owens in the opening fight of the night with a ‘Big Ending’.

As soon as the bell rang, Owens attempted to escape, but Big E attacked and stopped him in his tracks. After exchanging some blows, Kevin approached a referee to open the steel cage again but Big E stopped him after he booted Owens. KO again started to climb the cage before Big E simply swept his legs.

However, as the match progressed, the fight got more physical. Owens surprised everyone with his resilience and his high-risk maneuvers.

During the match, Big E had the upper hand on Owens after he rubbed Owens’ face on the steel cage, rendering him blind for a while. The champion then went for the ‘Spear’ between the ropes, but he hit the steel head-on and went down.

To double the offense, Owens climbed the cage as Big E was still recovering in the ring. The former Universal champion then hit Big E with a huge moonsault for a two count.

Owens showed the WWE Universe the true genus by putting over Big E well while still making the opponent work hard as well. Eventually, Seth Rollins made his way out to make matters worse as he distract the two athletes inside the ring.

However, none of it mattered because, after multiple back-and-forth strikes, the reigning WWE champion won the match when he delivered a devastating Big Ending off the top rope and made his way out of the steel cage.

Bobby Lashley enters the ring and put everyone on notice

After the match, The Visionary of the Drip made his way inside the ring to get the better of the WWE champ. However, E was more than ready as he laid waste on Rollins.

However, the champ’s troubles weren’t over as Bobby Lashley made his way out and attacked him with a vicious spear of his own, teasing his involvement in the title picture as well.

This is an interesting move, as Big E was the one who pinned Bobby Lashley and won the WWE Championship after cashing in his Money in the Bank contract.

For now, WWE is booking Seth Rollins and Big E for the title match for the next month. However, it looks like Bobby Lashley will be added to the mix as well. 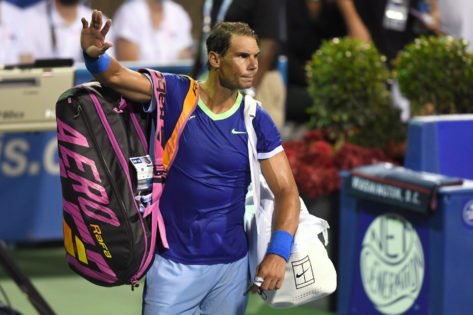 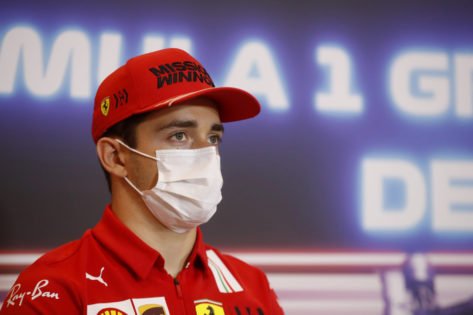