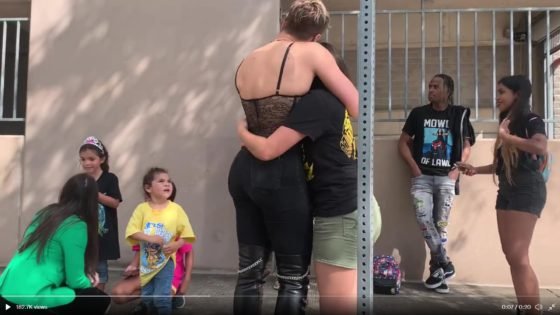 WWE Women’s Tag Team Champions, Rhea Ripley and Nikki A.S.H., have been inspiring young women all around the world. The unexpected unification of both Superstars is a breath of fresh air.

The fans have well received the duo of a dark character paired up with a cheerful light hearted character. But whatever their personas are on screen, both superstars are extremely humble and down to earth in their personal lives.

A recent video has surfaced of the Tag Team Champions meeting their fans outside the WWE Raw arena in Houston. WWE Superstar Drake Maverick was the one to orchestrate the entire meet.

Maverick took to Twitter to show the world that his friends are the best people. It is really easy to get all caught up in the internet stuff, but those little ones? They will remember meeting their heroes & heroines up close forever.

My friends are great people. pic.twitter.com/leqRy4Czxl

Even The Nightmare and The Almost Super Hero reacted to the tweet.

Introducing the newest members of L.A.S.H!:

Nikki A.S.H. and Rhea Ripley have elevated the status of Women’s Tag Team in WWE

Former Women’s Tag Team Champions, Natalia and Tamina, were good, but the fans did not pay much heed to the division. In the women’s category, the Raw and SmackDown Women’s Championships were the only ones that were popular amongst the fans.
Ever since The Nightmare and Almost Super Hero joined forces, the women’s tag team division has got the recognition it deserves. However, there are some fans who still feel that Rhea deserves another main event push.
Her time as the Raw Women’s Champion saw her ascend the stars and her feud with The Queen was the highlight. The fans feel that even if Rhea won’t be champion for a long time, at least she can stay in the title picture.
But it is ultimately in the hands of WWE officials. Will Rhea get another big push? Comment down below and let us know!
Read More – WWE Raw Results: Fans Lose Their Minds as Seth Rollins Wins Terrific Ladder Match 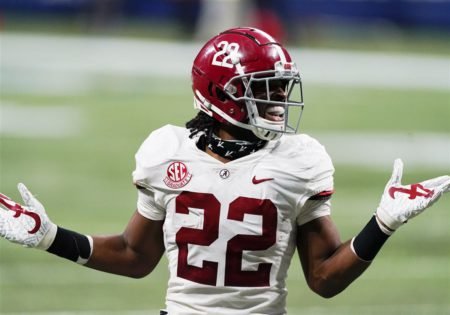 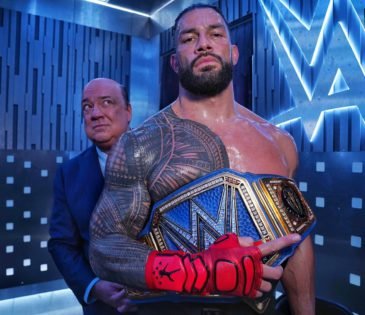 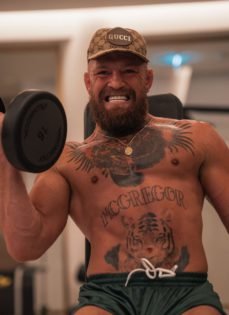