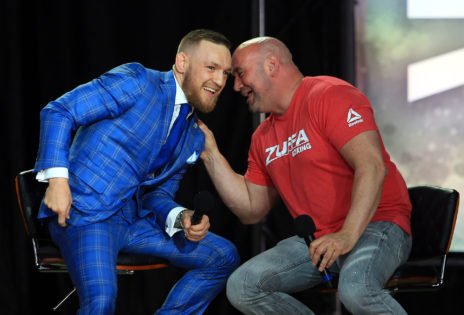 Ever since Charles Oliveira defended his lightweight title against Dustin Poirier at UFC 269, there have been speculations as to what’s ahead for the 155-pounds division. Now, UFC President Dana White has revealed what he has planned ahead for Conor McGregor and the rest of the lightweight division.

In a recent conversation with Adam Catterall of BT Sports, White revealed what’s the fate of the lightweight title held by the Brazilian. Along with #1 contender Justin Gaethje and the next in line, Islam Makhachev and Beneil Dariush. However, he made one thing clear from the start, that the 155-pounds division doesn’t move ahead without the Irishman.

White said, “Yeah, you don’t do anything until Conor’s ready. Nate Diaz, we are working on right now. Poirier is interested in fighting. You know, these are all guys that you are gonna see fight this year.”

“Tony, yeah Tony will fight… We gotta see how all these fights play out. We are gonna do Oliveira and Gaethje and then determine who’s next for the title. Islam has a fight coming up,” White continued.

Apart from the Irishman, the most important revelation by the UFC President was that Tony Ferguson will return to the octagon in 2022. ‘El Cucuy’ last fought against Beneil Dariush and lost the fight via a unanimous decision. Since 2019, the former interim champ has maintained a 1-3 record.

Notably, Dana White also seems to have good things in store for Islam Makhachev. As he mentioned Khabib Nurmagomedov’s protégé along with other greats of the lightweight division.

Conor McGregor is the highest-earning athlete on the planet

Even though Conor McGregor is dwindling on the UFC charts, the same can’t be said about his numbers in the bank. Insane enough, the Irishman recently became the highest-paid athlete in the world. While also crushing his counterparts with a huge margin.

Remarkably, McGregor earned a whopping sum going north of $8 Million. ‘The Notorious’ himself showed his amazement at the stat via a social media post. Which he captioned, “Wow! $8.6m a minute in 2021.”

Do you think Dana White will skip Gaethje and bring in McGregor against Oliveira? Let us know your thoughts in the comments below.

The post “You Don’t Do Anything Until Conor’s Ready”- Dana White Describes the Lightweight Division’s Future Ahead of Conor McGregor’s Return appeared first on EssentiallySports. 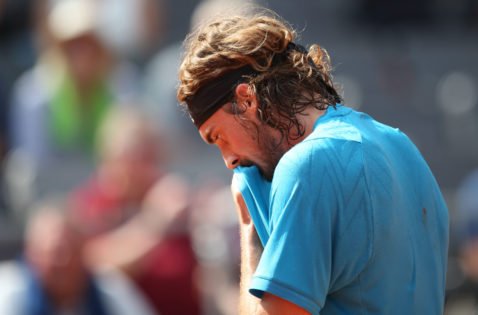 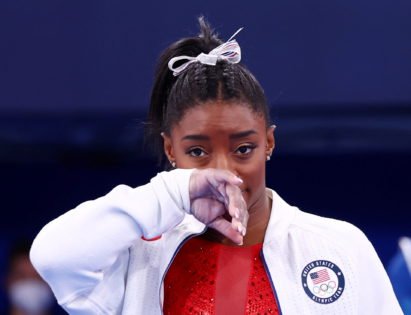 ‘She Is Supposed to Play When She Is Suicidal?’- Joe Rogan Fires Back at the Critics of Simone Biles 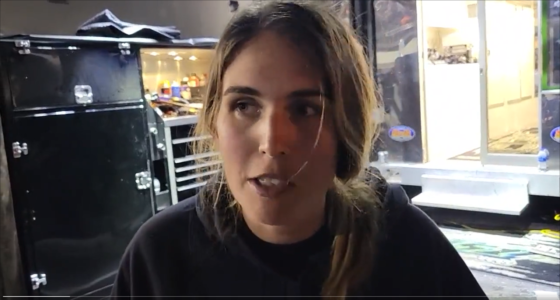