Shaquille O’Neal was one of the best players of his generation. He won four championships in his NBA career, three with the Lakers and one with the Heat. Shaq has been credited with revolutionizing the role of a center in the NBA. Now, Shaq’s sons have been making their names in the industry and are determined to make it to the NBA.

Shaq‘s eldest son, Shareef O’Neal, currently plays for LSU Tigers in the Southeastern Conference. He earlier played for UCLA basketball and transferred to LSU in 2020. Shaquille O’Neal also played for LSU Tigers in his college days. Shareef plays as a power forward and was ranked among the best high school players of his class.

However, he suffered a foot injury that kept him out for some games during the 2021 season. Shareef is now the talk of the town with his incredible performance for LSU as he played his first game of the 2021-22 season. Many fans took to social media to praise him for his performance at LSU.

Shareef O’Neal receives praise after an incredible performance for LSU, gets compared with father Shaquille O’Neal

Shareef was playing in his first game of the season for LSU Tigers in Florida. He recorded 4 points and 4 rebounds in 13 mins. It may not be a big number, but it helped the team and made the difference at that point in time. NBA Twitter reacted to his performance and heaped praise on the 22-year-old. Following are some of the best reactions to Shareef’s performance.

Give it time, you’ll be as good as @SHAQ in no time

Man we are so proud of you guys! Great team win! #BootUp

Way to get right after it in your first game back Announcers we’re even impressed how you looked like you haven’t missed a beat. Great game

Great to have you back!! BOOT UP!! GEAUX TIGERS!!

Way to step up kid when we needed you!!! Keep grinding

Good to see him back playing! Blessings https://t.co/LMjMUgRhEL

Great to see Shareef O’Neal out there to close the half. Hopefully a sign of things to come for that guy.

Shareef O’Neal has been very impressive tonight in his first action of the season.#LSU

Love to see Shareef O’Neal back healthy and hooping.

Talking about numbers, it may not be as good as Darius Days (20 points) or Eric Gaines (15 points) in the game. But his impact on the court helped the team win 64-58 in Florida. This was the Tigers’ third straight SEC win.

“We didn’t know when his time would come, but he was ready to go. I texted with him Sunday, and said, ‘Stay ready so you don’t have to get ready. I don’t know exactly when your time’s coming, but your time’s gonna come. Be ready to roll.’” [h/t theadviser.com]

This was Shareef’s 2nd season for LSU. Last season, he averaged 2.8 points, 4.4 rebounds, and 14.6 mins per game in the 10 games he played. His first season with the Tigers was restricted to 10 games due to his injury.

ALSO READ- Shaquille O’Neal Reveals Why Son Shaqir Wants to Live and Train With Him in Atlanta: ”I’m the Guy That Can Take Him to the Next Level”

The post “You’ll Be as Good as Shaq”: NBA Fans Heap Praise on Shaquille O’Neal’s Son Shareef After Another Impressive Performance appeared first on EssentiallySports. 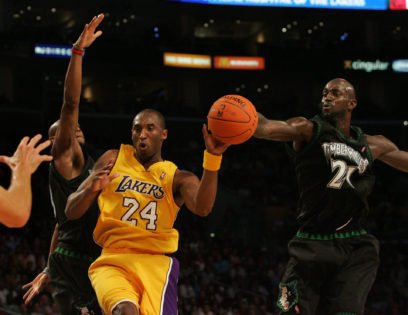 Former Lakers Trainer Gary Vitti on Kobe Bryant Dislocating His Finger: “As Tough as He Is, He Was Riving in Pain. So You See Kobe Riving in Pain Then You Know It Hurts” 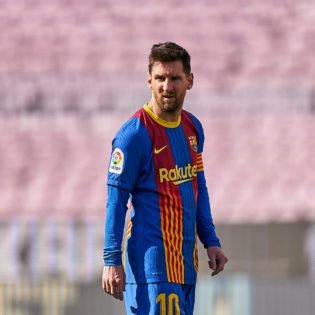 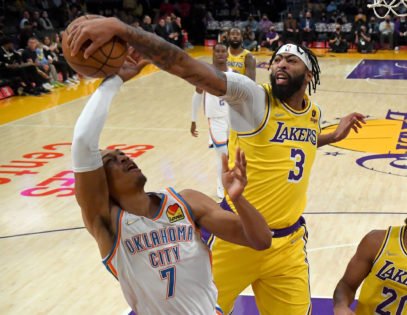